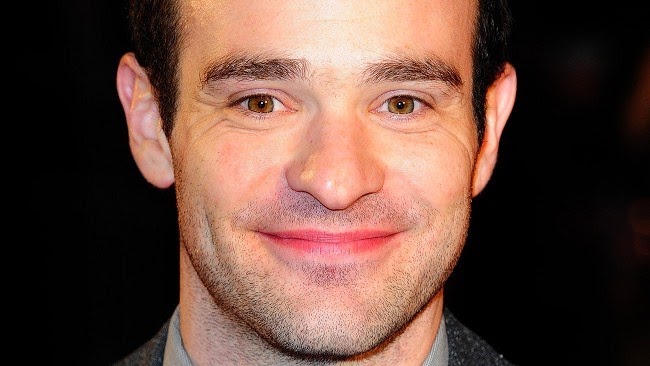 The new Daredevil TV series not only has a new showrunner in Steven S. DeKnight, it has also found its lead!  Charlie Cox will play the title character of Matt Murdoch/Daredevil, the blind vigilante hero.