MY BIG FAT GREEK WEDDING Sequel In The Works 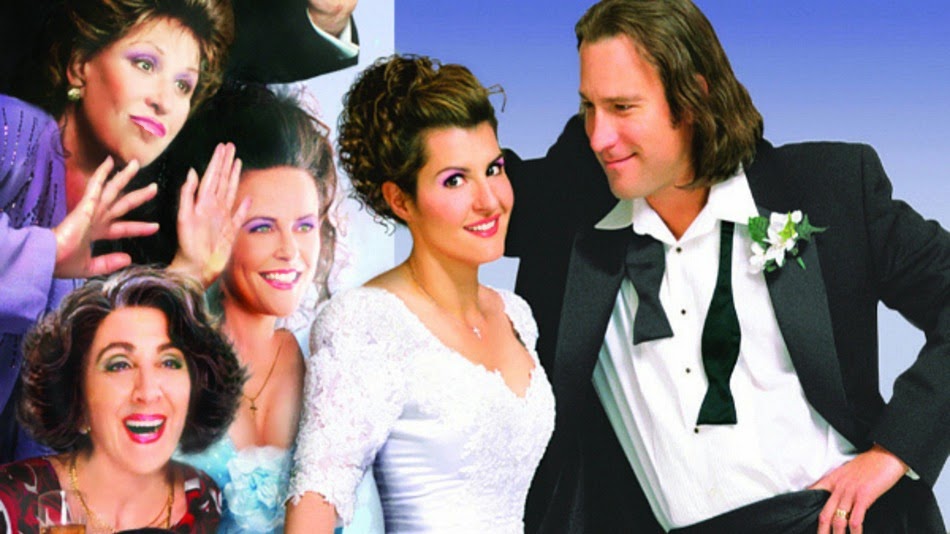 A sequel to My Big Fat Greek Wedding is underway.  The movie will tell the story of the Portokalos family who return after a family secret is revealed and a bigger, fatter wedding brings the big fat Greek family back together again.  Nia Vardalos will direct the sequel.


Gold Circle and HBO Films have begun developing a sequel along with Playtone Productions to the box office hit “My Big Fat Greek Wedding” with stars Nia Vardalos and John Corbett set to return.