Peter Berg Wants A SHOCKER Remake With Craven At The Helm 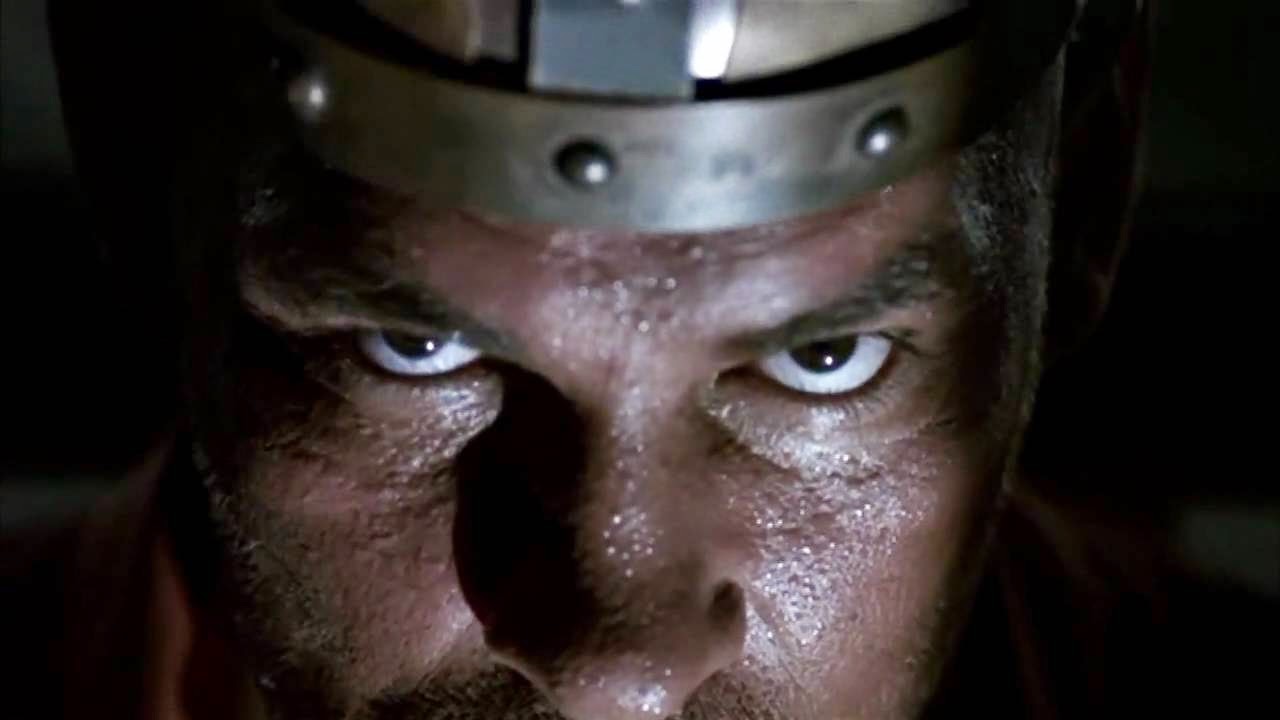 Shocker actor Peter Berg recently spoke to JoBlo's Arrow in the Head and stated that he wanted to do a Shocker remake -- with him set to star and Wes Craven to return to direct!


I asked him if he looked back at the film fondly. He said "That yes he did and that he was grateful to Wes Craven for giving him a chance." He did express that the "special effects were lousy being that technology wasn't up to par back then". Before I could him my next question, which was "Would you be interested in a remake" he beat me to the punch and said that "I'd love to remake it". So I said "You'd direct it?" he said "No, Wes would direct it, I'd star in it".

Now this is all great wishful thinking, really.  But, hey, you never know!  Shocker was an attempt at a possible franchise back in 1989, but it never quite caught on.  Only now does the film a bit of a following.