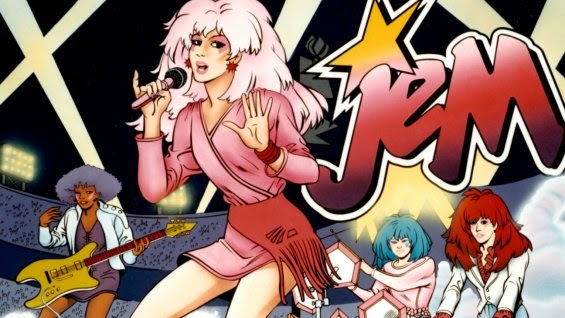 This ought to put a smile on the faces of some --  Molly Ringwald and Juliette Lewis have signed on to Jem and the Holograms.


According to THR, Jon M. Chu has shown his affinity for '80s pop culture by casting none other than Molly Ringwald in his adaptation of the old Hasbro series. Also, CAPE FEAR/FROM DUSK TILL DAWN/STRANGE DAYS/WAY OF THE GUN actress Juliette Lewis is also signed on to the production, which is currently shooting in Los Angeles.