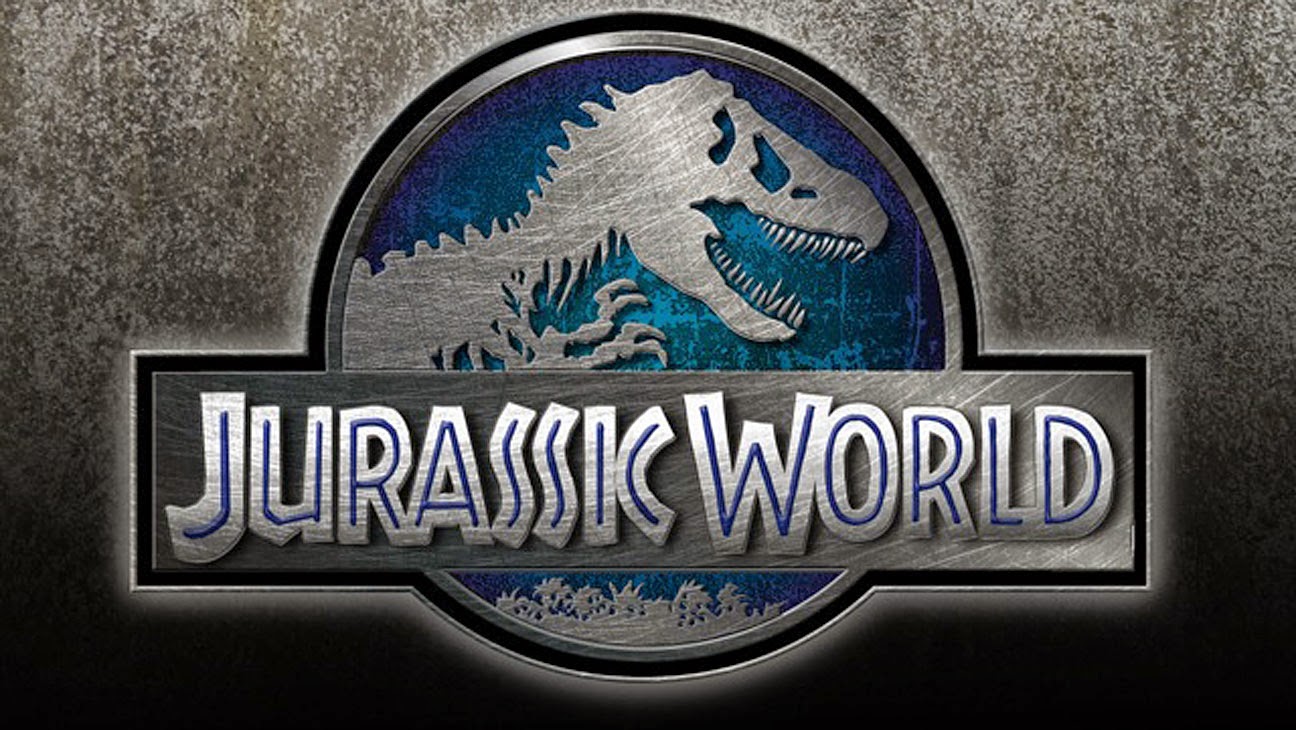 The film could/will feature a few "trained" dinosaurs as well as one or more hybrid dinos (dinos that have been genetically spliced with other reptiles/dinosaurs).  And from what we're hearing, there once again will a T-Rex anti-hero (think end of JP1).

Interesting, nonetheless, but how far off is this from the original plot regarding dinosaurs with guns?