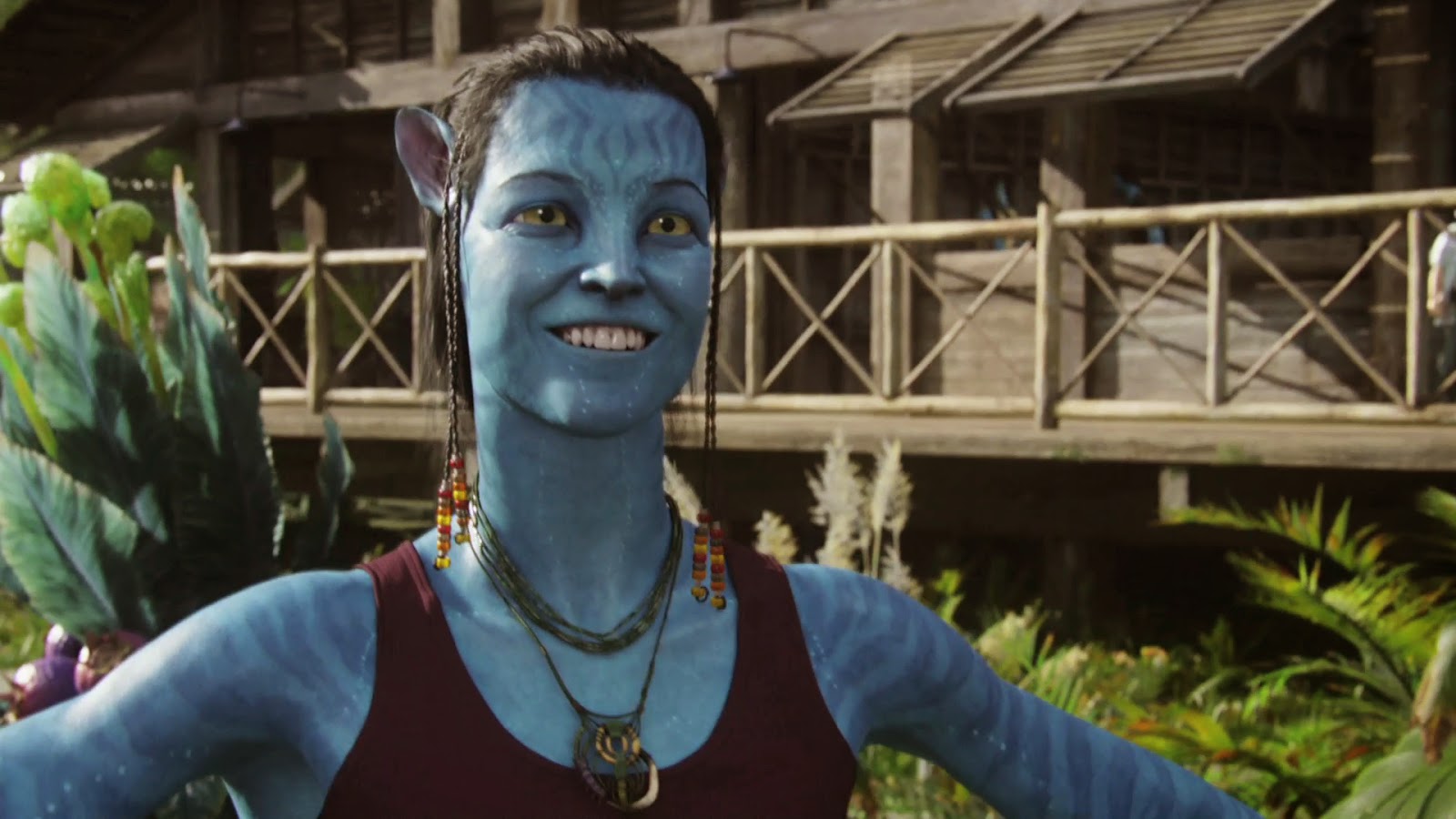 In case you need your monthly Avatar sequel fix, Sigourney Weaver has confirmed that she'll be in the next three sequels -- and that her character will "change" in each movie.


Avatar 2, 3, and 4 are in pre-production, and director James Cameron plans to shoot all three at once, so when we caught up with returning cast member Sigourney Weaver two nights ago at a Peggy Siegal Company-hosted event honoring Jerry Bruckheimer and his new book When Lightning Strikes: Four Decades of Filming, we asked if she was ready for the three-film challenge. "It's going to be an adventure!" she said. "It will be awesome. I can't even imagine what I am taking on — and what James Cameron is taking on — with filming three Avatars at once, but ... Peter Jackson did it with the Hobbit films, so we have that to look to." Though her character didn't survive the first film, Weaver will still appear in all three sequels, even if that appearance might evolve throughout the series. "It will be challenging for me. I can't talk about it, but my part is a little different in each one," she teased. "I'll transform somewhat. We'll have to talk again when I survive this. For now, I'm going to skittle around and enjoy this leisure time."