TEENAGE MUTANT NINJA TURTLES II: THE SECRET OF THE OOZE (1991) 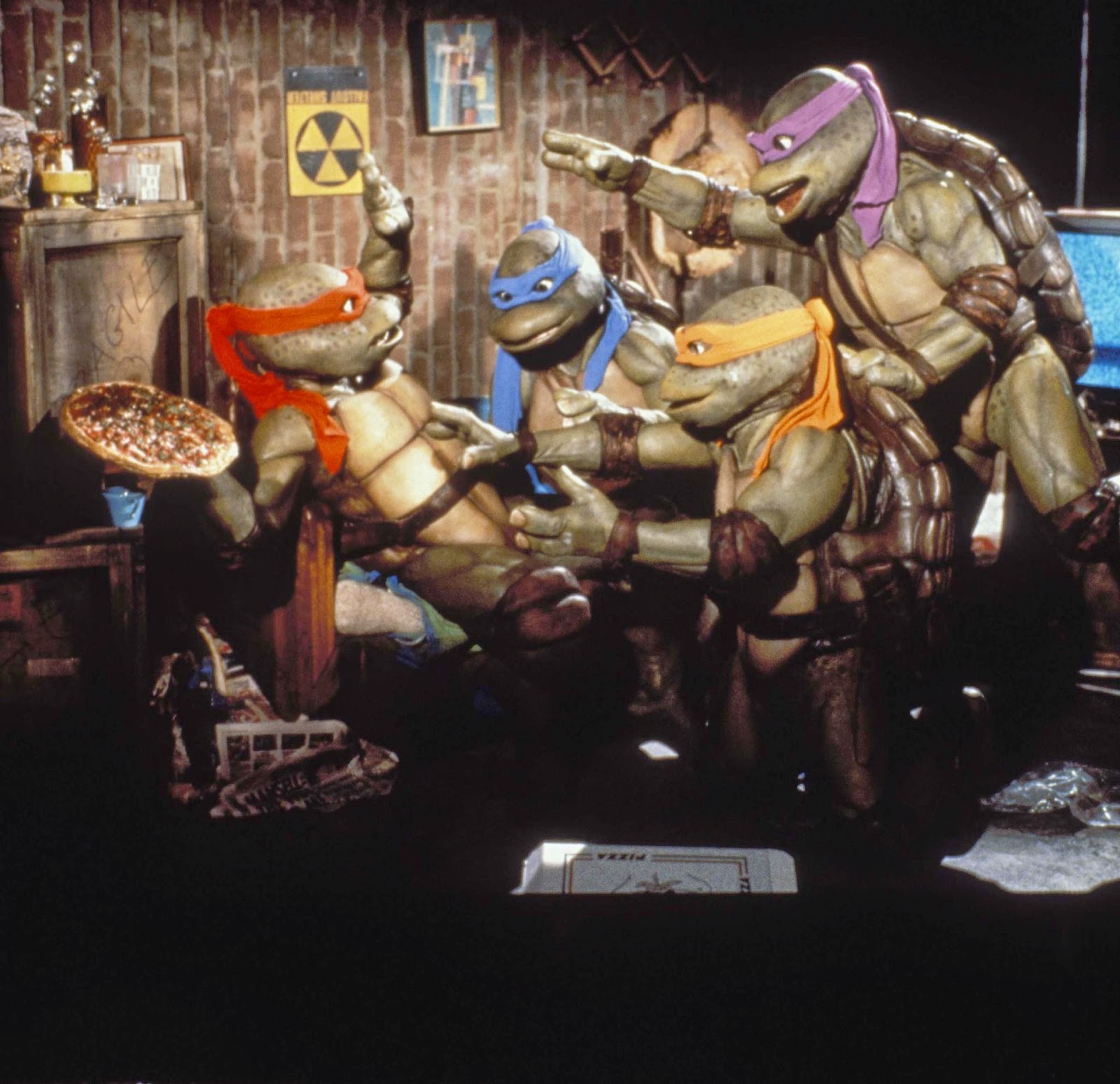 In 1991 we saw the return of the heroes in a half shell in Teenage Mutant Ninja Turtles II: The Secret of the Ooze.  Picking up precisely where its predecessor left off, moments after defeating the The Shredder and the Foot Clan, we almost immediately get back into the action with Leonardo, Donatello, Raphael and Michelangelo.

Breakdown:
The Shredder immediately begins to reassemble the Foot after rising from junk yard and hatches a plan to steal the rest of the mutagen to build a super army.  But the mean green fighting machine won't let that happen if they have something to say about it.

My thoughts:
As a child, I absolutely loved this movie.  And it still, to this day, has a special place in my heart.  But as an adult, I realize it isn't half the movie the original is.  But that's okay, because TMNTII has a sweet Vanilla Ice cameo and the Super Shredder.