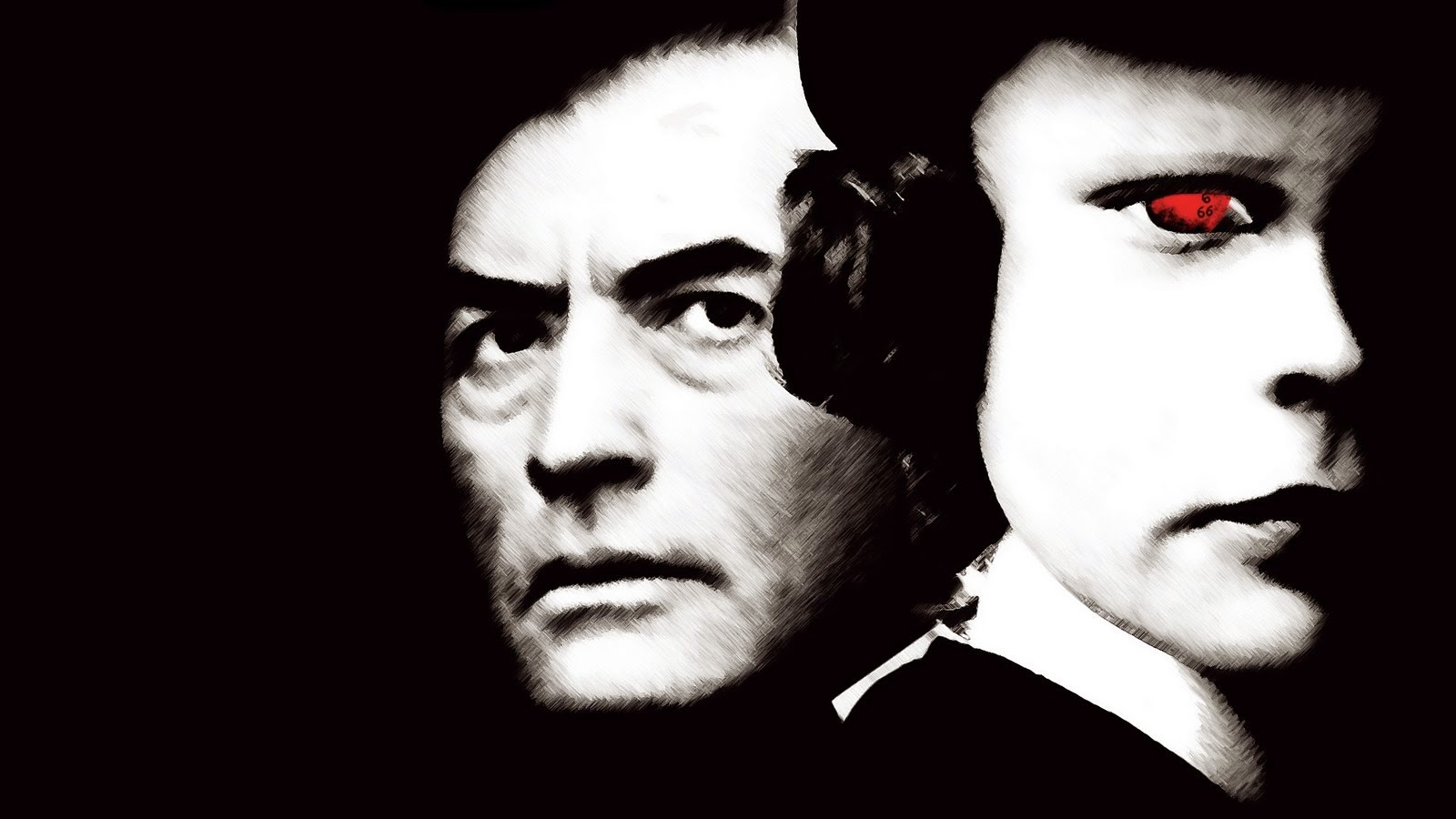 Now here's something of some interest: Lifetime is developing a sequel series to The Omen.


NBC has Hannibal Lecter. A&E has Norman Bates. Showtime has Frankenstein and others. Soon, even Jason Voorhees is getting his own TV show. So it should surprise exactly no one that Lifetime is getting into the classic horror game with former The Walking Dead showrunner for – get this – Damien, a sequel of sorts to Richard Donner’s devilish 1976 thriller The Omen which apparently has nothing to do with Don Taylor’s 1978 sequel Damien: Omen II. None of the words in that sentence should ever fit together, and yet here we are.