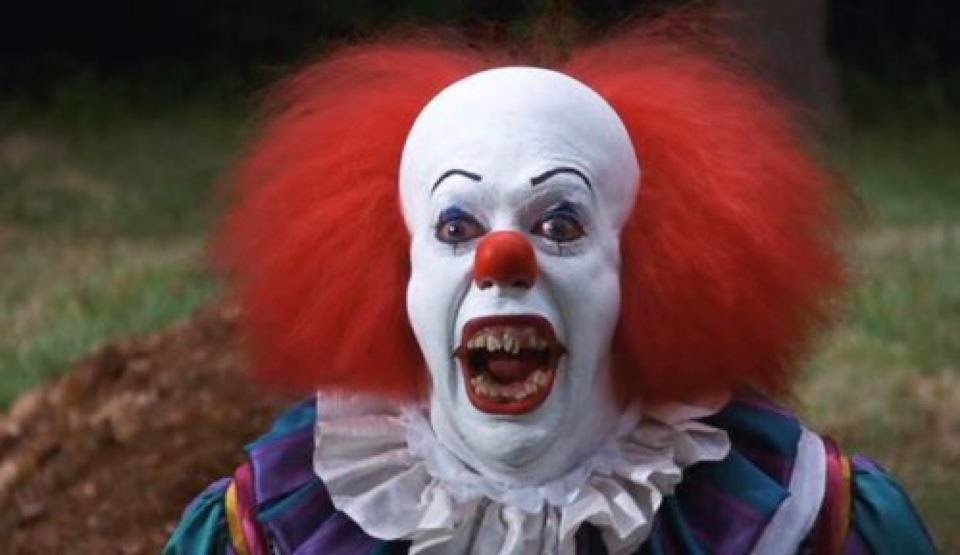 The long-in-the-making re-adaptation of Stephen King's It is still very much in the cards.  However, the production will shift from Warner Bros. to New Line Cinema, who will be focusing more on the horror genre (the genre that put New Line on the map with the A Nightmare on Elm Street series).


The long road to re-adapt Stephen King's novel It has taken another turn.

Warner Bros. has been developing a big-screen take for five years, and in 2012 it hired Cary Fukunaga to direct two films produced by Roy Lee, Dan Lin, Seth Grahame-Smith and David Katzenberg.

But just as Fukunaga is coming off HBO's True Detective, the project is leaving Warners -- sort of.

In a rare move, It is shifting to the studio's New Line division. Insiders say that as New Line prepares for a June move from West Hollywood to Warners' Burbank lot, the siblings are drawing clearer distinctions about the types of movies they make.

New Line will now take the lead on horror, bringing the company back to one of its roots. It was once known as the House that Freddy Built due to the long-standing success of the Nightmare on Elm Street franchise. Horror is now having a resurgence at the company -- the emphasis is less slashery and more thrills and chills -- as evidenced by last year's hit The Conjuring.