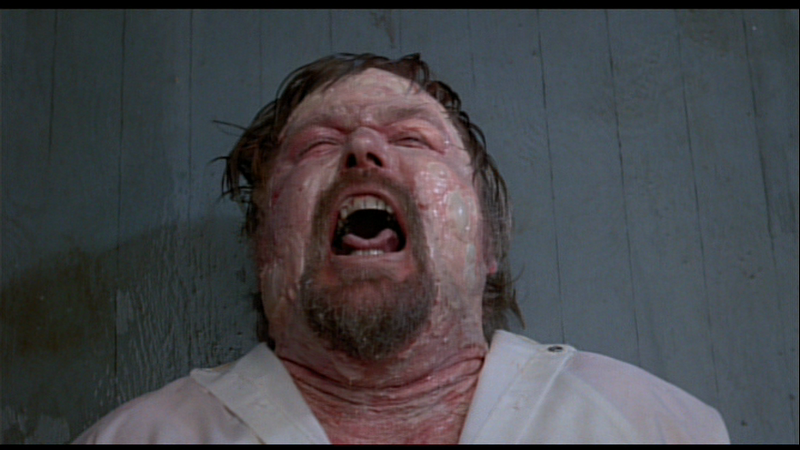 Robert Hiltzik, the man behind the 1983 cult classic Sleepaway Camp and its 2008 direct sequel Return to Sleepaway Camp (RTSC was in production hell for nearly a decade and disregarded the two Michael A. Simpson sequels from the late '80s), attended a screening of SC and talked to Fangoria a little.


“There were several studios interested in remaking SLEEPAWAY CAMP,” noted Hiltzik when asked of the remake. “But they had their own vision for what that should be, and in the interest of protecting what worked about SLEEPAWAY CAMP, I decided to try to remake the film myself. But whether or not that will actually pan out is still in the air.” So it sounds like we're just going to have to play the waiting game as far as a SLEEPAWAY CAMP remake is concerned. That might not be such a bad thing if you ask me.

With that all being said, there’s still some light at the end of the tunnel as Hiltzik went on to drop quite the bombshell. “I will say there is another story out there for SLEEPAWAY CAMP that follows RETURN TO SLEEPAWAY CAMP. I ended that movie in a way that didn’t close up the series for a reason,” added Hiltzik. “I actually may have some news on a third SLEEPAWAY CAMP film soon so keep an eye out for that.” Screw the remake, man, let's see this instead!

Pretty interesting, to say the least.  But honestly, I feel the remake needs to be in someone elses hands rather than Hiltzik's.  But I'm all for him doing another sequel!