(UPDATED!) BEAUTY AND THE BEAST Live Action Movie Has A Director

UPDATE!
Apparently the film will, in fact, be a musical.  As long as it borrows songs from the Broadway musical and Disney flick, then I'm sold.

A live action Beauty and the Beast movie is on the way and Bill Condon has been hired to direct the Disney classic.  I loved the 1987 TV series starring Linda Hamilton and Ron Perlman in the title roles, and from what I hear the current CW show isn't doing too shabby, so I have high hopes for this film.


With the recent release of “Maleficent,” which grossed more than $170 million worldwide in its opening weekend, Disney is working fast on its next live-action fairy-tale adaptation.

Bill Condon is set to direct a live-action version of “Beauty and the Beast” for Disney.

Evan Spiliotopoulos is writing the script with Mandeville Films producing. 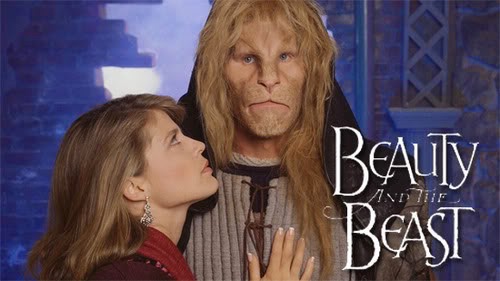