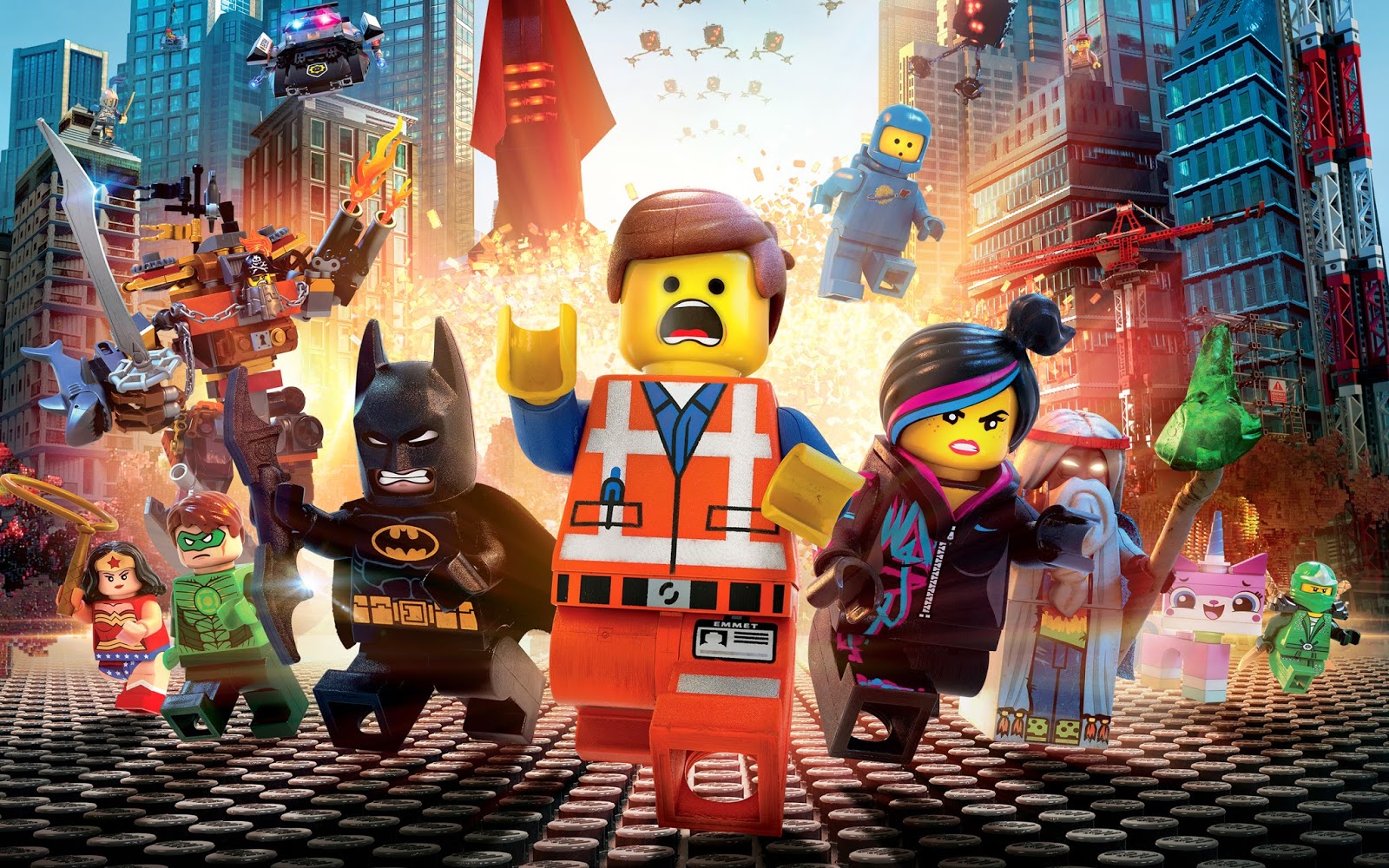 Phil Lord and Christopher Miller (of Lord Miller) have a small update on the progress of Lego Movie 2.  They state the main problem with coming up with a story is that the first film was 100% original, so it's hard to sequelize that.


How far along is a Lego Movie sequel?

LORD: Still in the stage where we're sitting around talking about things and trying to figure out how to craft a story.

MILLER: We have a lot of themes and some ideas that we like.

LORD: One of the problems we made for ourselves is the brand of the movie is originality. So it's really hard to sequelize that.