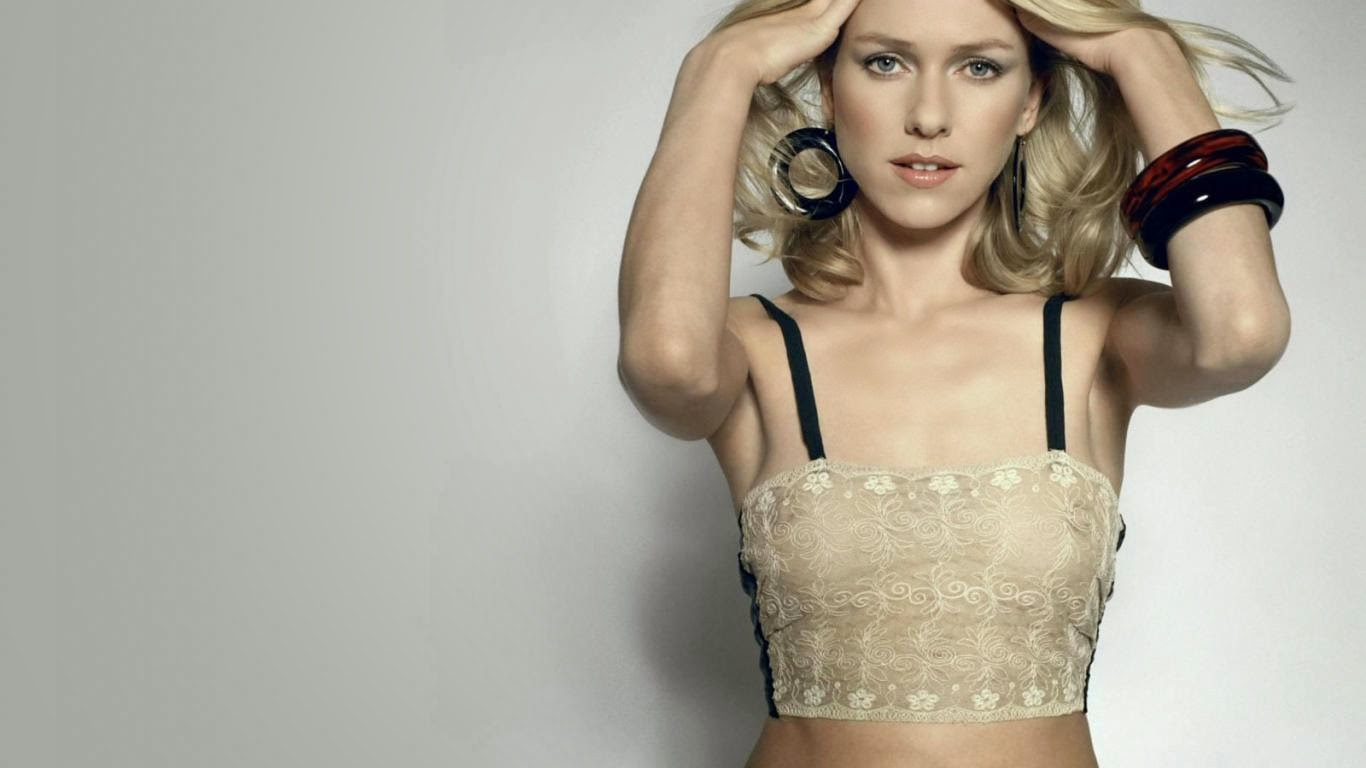 The Divergent sequel, Insurgent, has snagged Naomi Watts for the remainder of the saga.  She will be playing Evelyn, the leader of the Factionless.


Watts will jump right to Insurgent, which began shooting last week in Atlanta. Shailene Woodley, Theo James, Ansel Elgort, Kate Winslet and Miles Teller -- who all appeared in Divergent -- return for the sequel. Watts and Octavia Spencer are new additions to the cast. After Insurgent wraps in September, Watts will move on to Sea of Trees, which will take her through November. The in-demand actress is mulling a number of films after that.