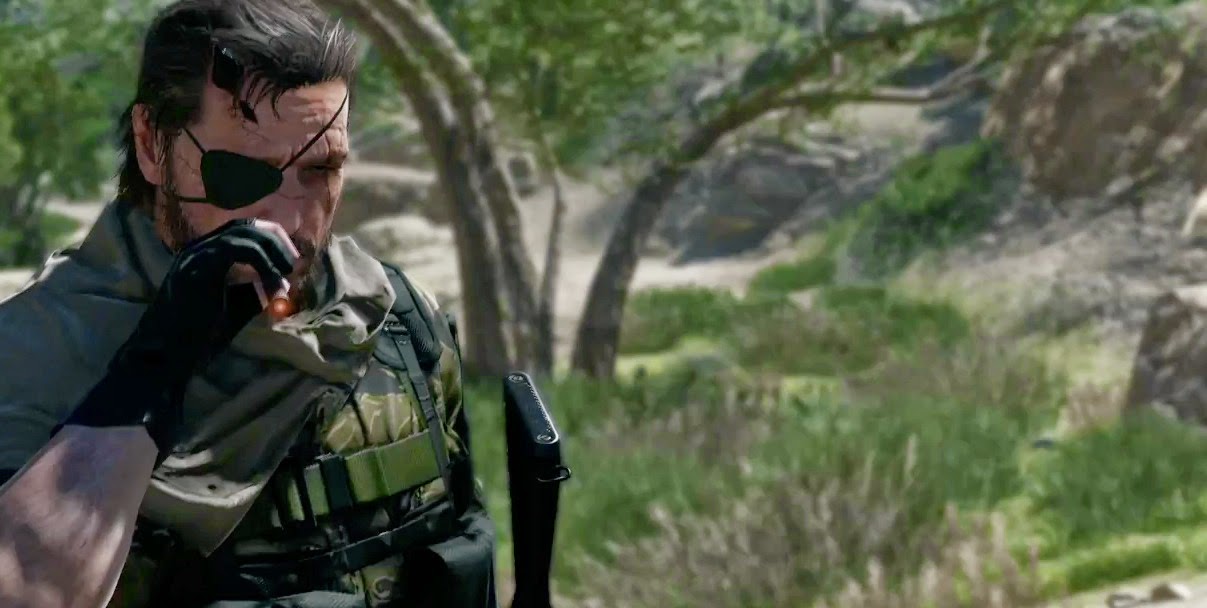 A Metal Gear Solid movie is on the way and Sony is currently in negotiations with Jordan Vogt-Roberts to direct the picture.  For those of you who don't know, Metal Gear Solid was a hugely successful video game franchise for the Playstation consoles.


Sony is finally getting it in gear on Metal Gear Solid, the live-action feature based on the top-selling video game. The studio is in early talks with Jordan Vogt-Roberts to come aboard and direct the film. Vogt-Roberts helmed The Kings Of Summer. The project is produced by Avi Arad, and it’s being steered by production president Michael De Luca. This is a long-gestating project because it just took so long for the game creators and the studio to find themselves on the same page in how to tell the story of protagonist AFI FEST 2013 Presented By Audi Closing Night Gala Screening Of "Inside Llewyn Davis" - Red CarpetSolid Snake. Created by Hideo Kojima, the game has been around on PlayStation since 1998. Snake is a soldier who infiltrates a nuclear weapons facility to neutralize the terrorist threat from Foxhound, a renegade special forces unit. Snake must liberate two hostages — one the president of a major arms manufacturer — confront the terrorists, and stop them from launching a nuclear strike.