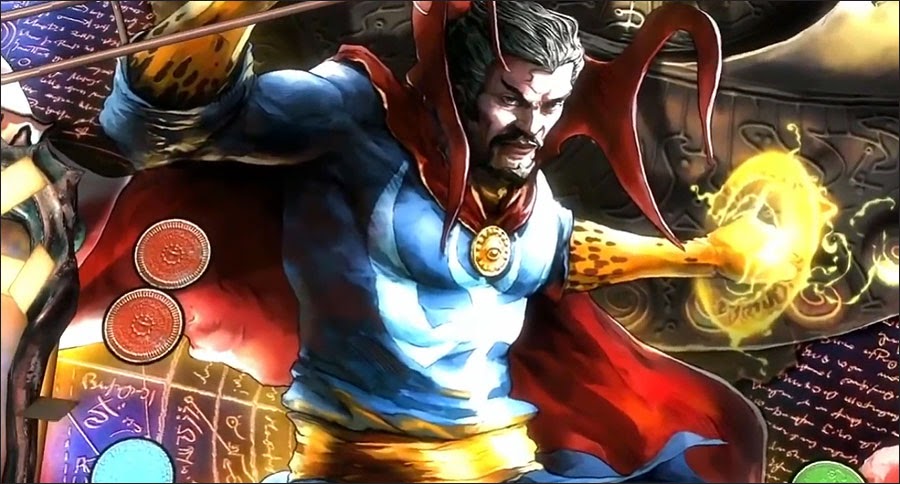 Scott Derrickson, who made some nice waves with his horror flick Sinister, has been tapped to direct the adaptation of Doctor Strange for Marvel.


Despite having a vacant director chair for its Ant-Man film, Marvel Studios has zeroed in on Sinister helmer Scott Derrickson to direct Doctor Strange. “My next movie will be STRANGE,” Derrickson tweeted Tuesday afternoon. Stan Lee and Steve Ditko created the character in 1963 as a neurosurgeon who serves as the Sorcerer Supreme protecting Earth against magical and mystical threats with powers of sorcery, mysticism, and martial arts. Marvel’s Kevin Feige is producing the big-screen outing about the Silver Age Marvel superhero and Louis D’Esposito, Victoria Alonso, Alan Fine, Lee, and Stephen Broussard are exec producing.

My next movie will be STRANGE: pic.twitter.com/5pdbO6Op6j
— Scott Derrickson (@scottderrickson) June 3, 2014