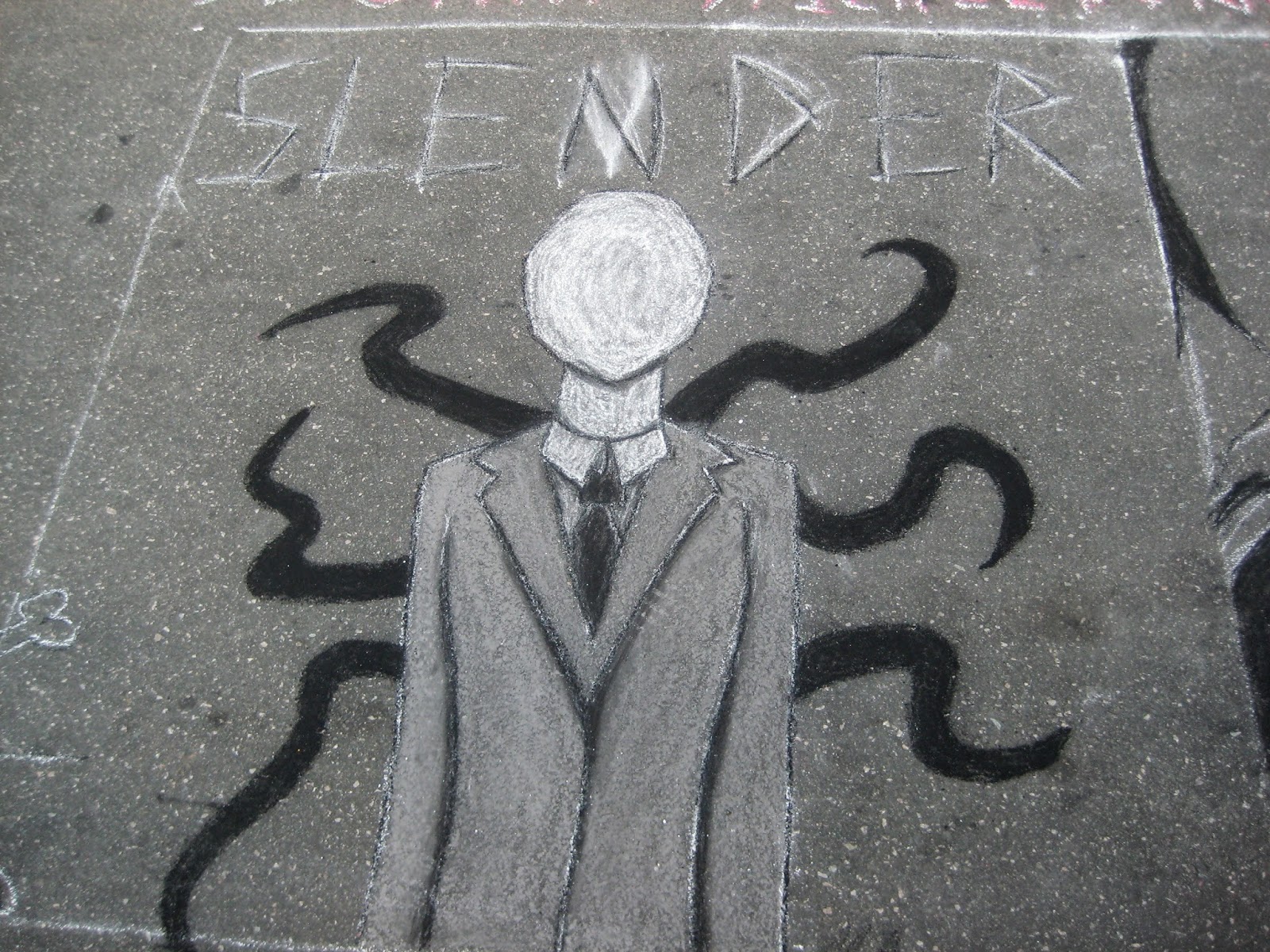 This is just a sad story about two pre-teen girls who really shouldn't have been allowed "full access" of the internet.  After learning about the mythos of The Slender Man, two Wisconsin 12-year-olds devised a scheme to kill a fellow classmate and prove the existence of the arguably the internet's most famed urban legend.

To get to the gist of thing...


Both suspects explained the stabbing to police referencing their dedication to Slender Man, the character they discovered on a website called Creepypasta Wiki, which is devoted to horror stories.

Weier told police that Slender Man is the "leader" of Creepypasta, and in the hierarchy of that world, one must kill to show dedication. Weier said that Geyser told her they should become "proxies" of Slender Man — a paranormal figure known for his ability to create tendrils from his fingers and back — and kill their friend to prove themselves worthy of him. Weier said she was surprised by Geyser's suggestion, but also excited to prove skeptics wrong and show that Slender Man really did exist.

The suspects believed that "Slender," as Weier called him, lived in a mansion in the Nicolet National Forest in northern Wisconsin. The plan was to kill the victim and walk to Slender's mansion.

Read the whole story at JSOnline. 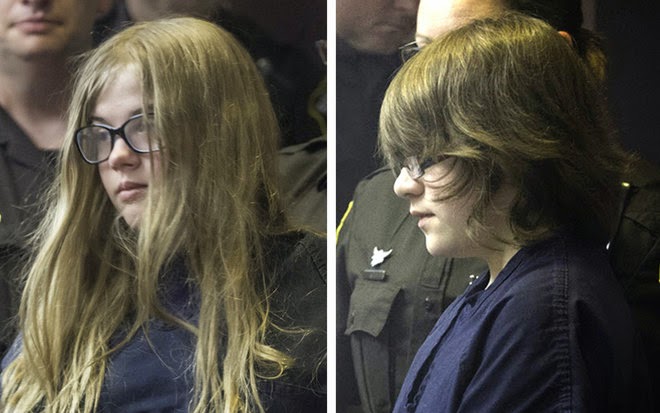