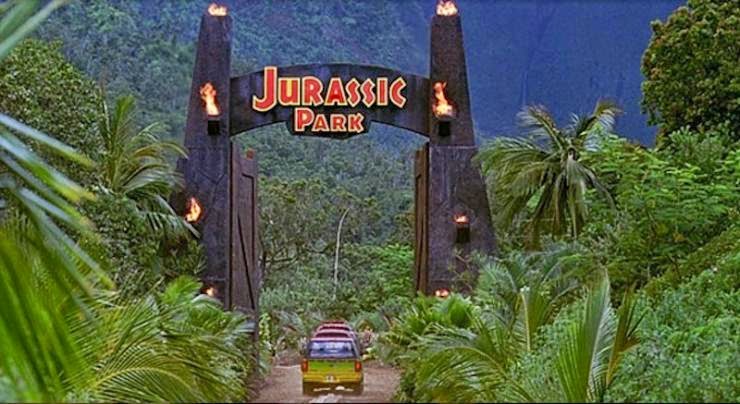 Now this is just all sorts of cool.  The production of Jurassic World will be filming at an abandoned Six Flags theme park in New Orleans.  It just...feels right.


As you probably have heard by now, the story of Jurassic World is set in a new fully functional theme park on Isla Nublar. The Jurassic Park series sequel has been shooting for almost two months now and the production has already filmed in The Honolulu Zoo. The movie, which is filming under the working title Ebb Tide, is moving to New Orleans Louisiana for eleven weeks of filming and next week they are scheduled to begin shooting at the old abandoned Six Flags New Orleans theme park. How cool is that? A movie about a Jurassic theme park filming at an abandoned theme park!