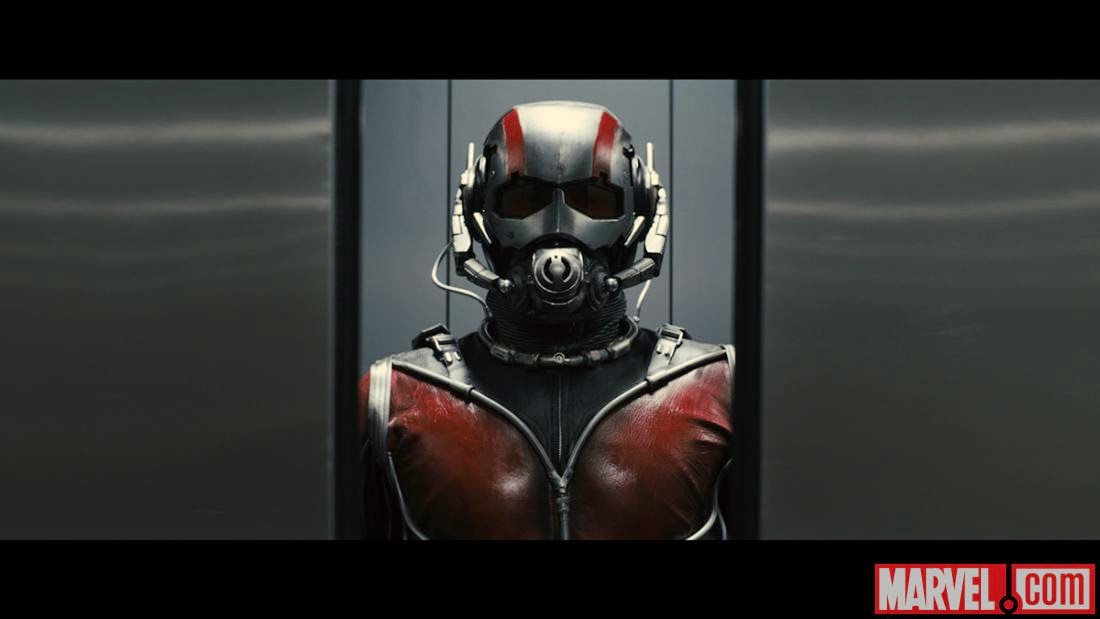 Holy cow.  First Edgar Wright leaves the project after being attached since 2006, and then Adam McKay, who was the heavy favorite to replace Wright, walked from project -- leaving Rawson Thurber and Ruben Fleischer remaining.  And now it seems that Thurber has also passed on the film, leaving only Fleischer to helm the adaptation.

I give it 2 or 3 hours before Fleischer walks -- this movie might be cursed.


Earlier today, we scooped that Rawson Thurber had been offered the job in the hopes of settling down the movie’s rocky road to production and getting things back on pace to hit that July 2015 release date Marvel is still dead set on. Unfortunately, the ANT-MAN nightmare for Marvel continues, as sources tell us Thurber has indeed passed on the film, sending the studio right back to the drawing board to find someone actually willing to touch this movie with a 10-foot pole. It certainly won’t be Ruben Fleischer whose name popped up in the list of contenders but who may be doing something with the new GHOSTBUSTERS. He doesn’t want anybody’s sloppy seconds… Strike that. We’re onto sloppy fourths at this point, leaving Marvel to start from scratch once again if they want to find someone stupid enough to sign onto ANT-MAN right now.