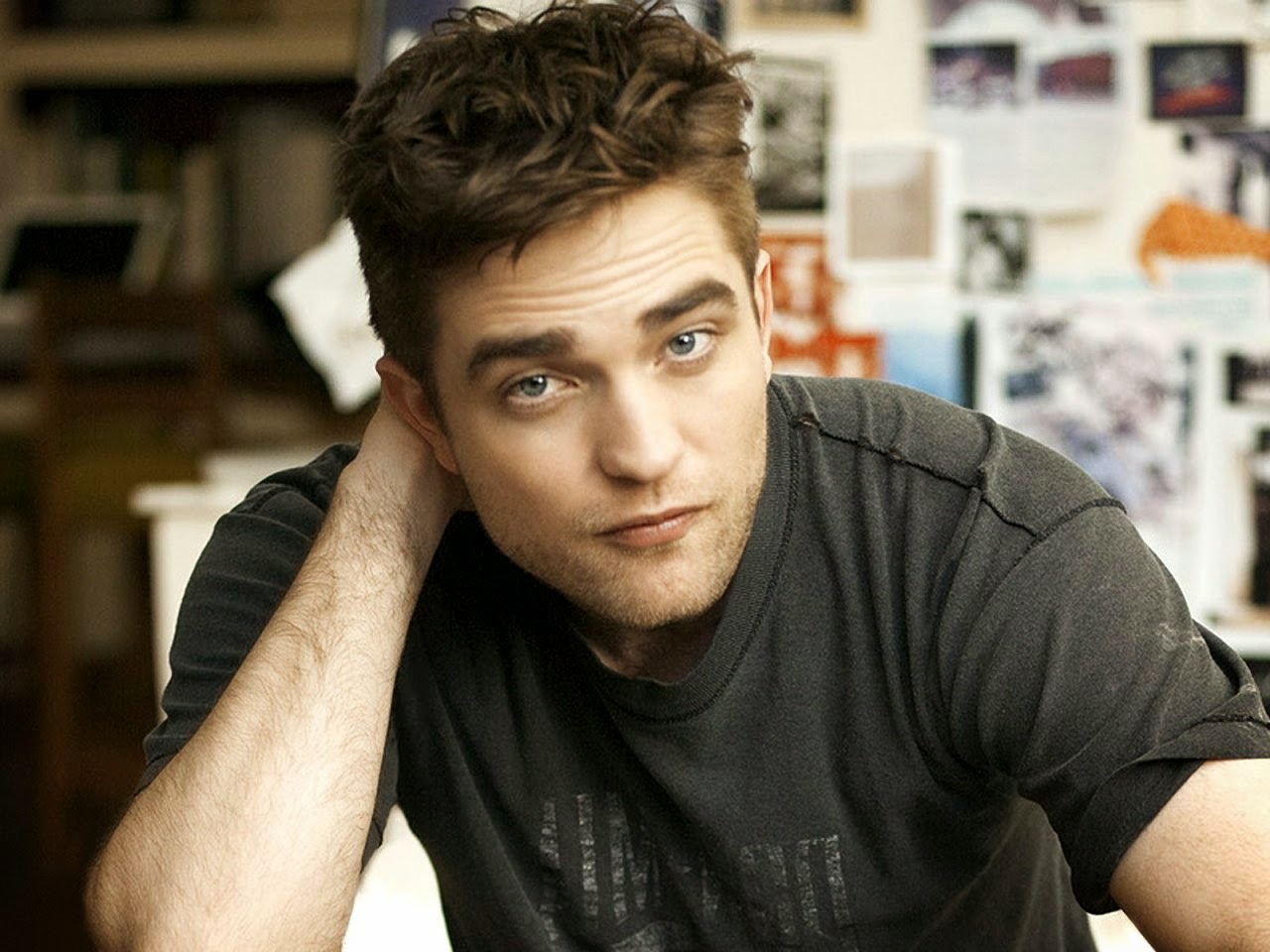 Definitely not sure what to think about this -- Robert Pattinson, yes that guy from the Twilight saga, is one of the leading candidates to fill the shoes of the aging Harrison Ford in the inevitable Indiana Jones reboot.


The 28-year-old British hunk – dubbed R-Patz by fans – tops a shortlist of young actors being drawn up by Disney to replace wrinkly Harrison Ford.

Hollywood sources claim 71-year-old Ford is now getting too old to play the whip-cracking action hero.