SPONGEBOB SQUAREPANTS 2 Gets New Release Date, No Competition For FIFTY SHADES OF GREY 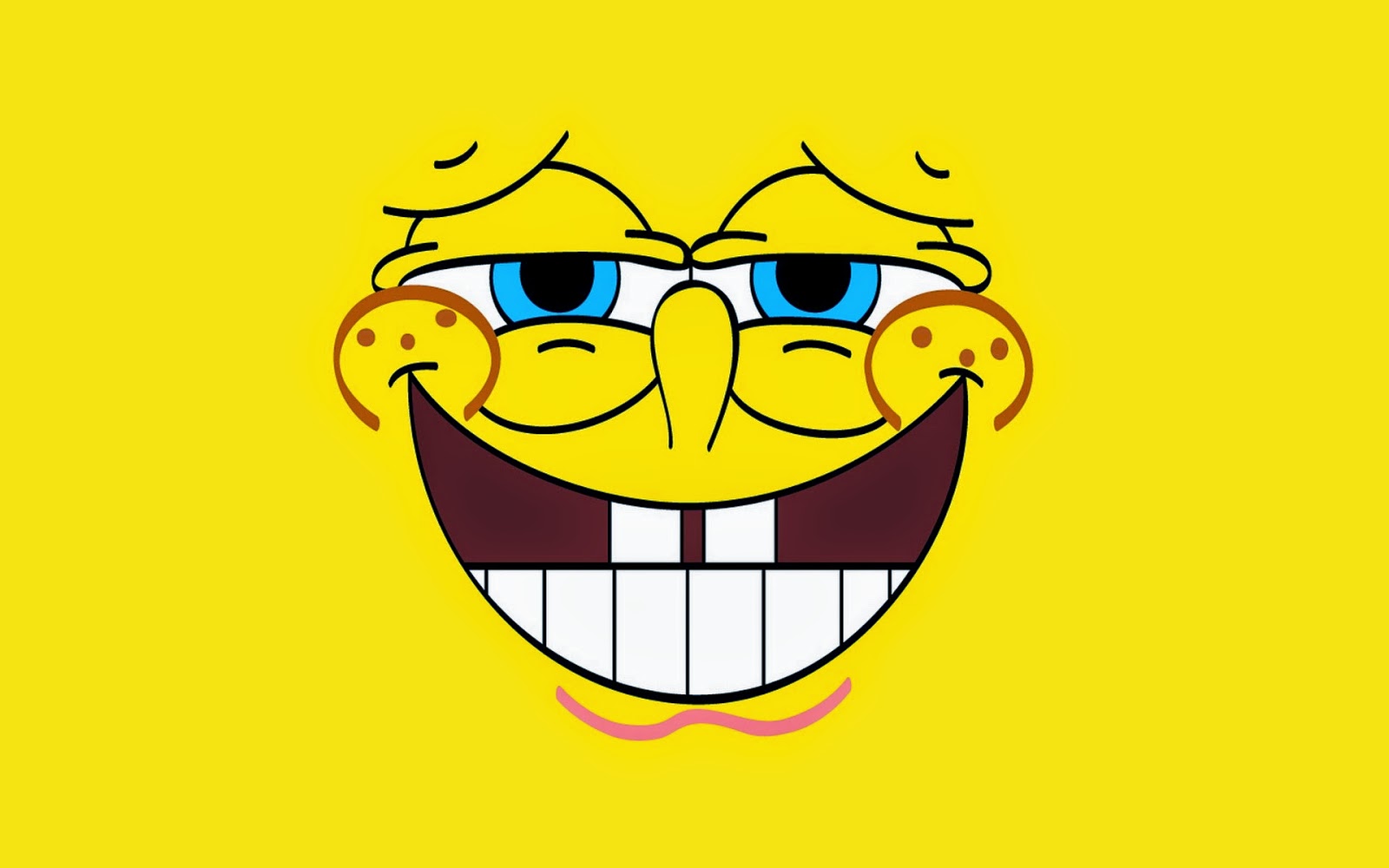 Instead of clashing with Fifty Shades of Grey on February 13, 2015, SpongeBob SquarePants 2 is moving up a week to February 6.


“Spongebob” was originally scheduled for release on Feb. 13, 2015, when it would have served as counter programming against “Fifty Shades,” but it will now hit theaters on Feb. 6, 2015.