THE PURGE: BREAKOUT Touring Attraction Has A Trailer 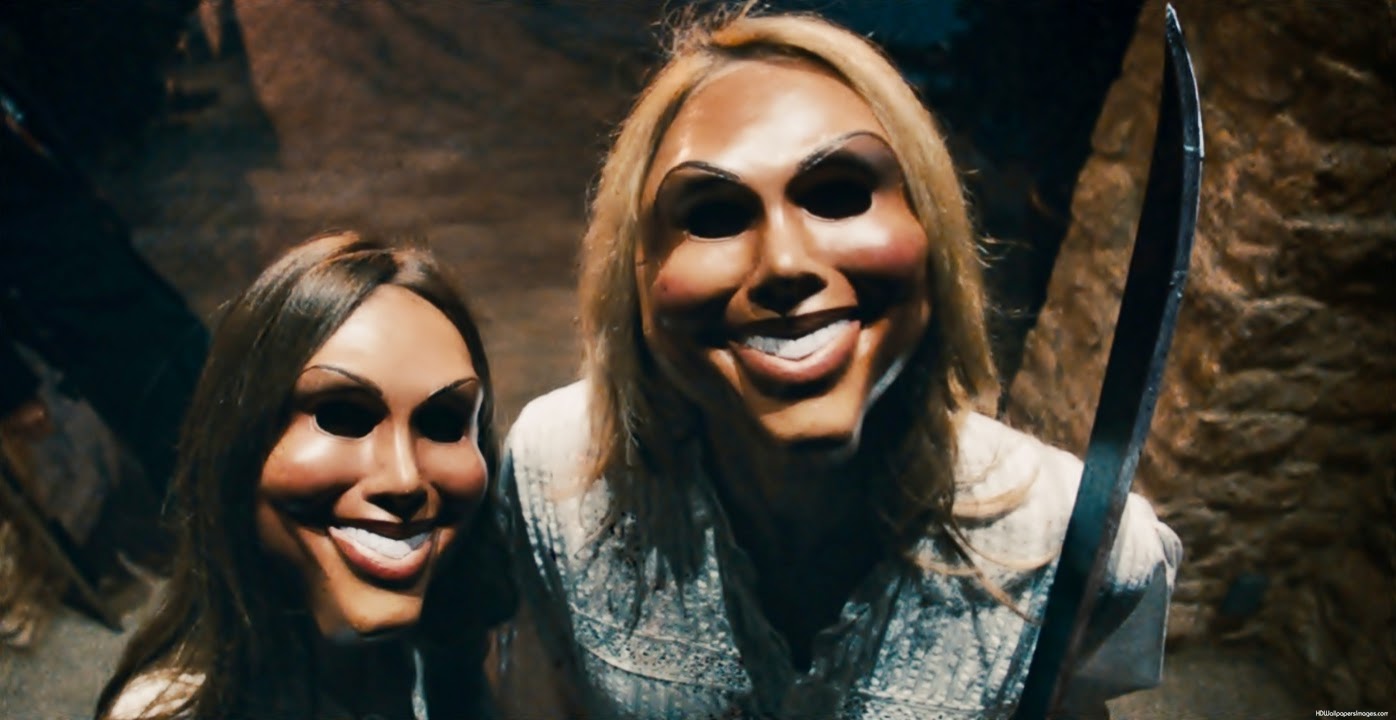 A trailer has been released for the touring attraction The Purge: Breakout.  This should be interesting considering all the "if the Purge was real..." scenarios I heard last year from so-called "tough guys".  Check it out...


THE PURGE: BREAKOUT is an immersive escape-game experience based on the world of Universal Pictures' THE PURGE.

It's Purge Night, and your group is being held captive by a demented torturer...with only 30 minutes before the start of The Purge. Trapped in his house, groups must work together—solving a series of increasingly complicated mind-bending puzzles and clues—to escape captivity and survive THE PURGE. Based on popular escape room adventures taking the U.S. and Asia by storm, the experience is like a real life video game. Visitors will be completely immersed into a horror experience like no other.

THE PURGE: BREAKOUT is touring the U.S. this summer!