Rhys Ifans Is Mad Hatter's Father In ALICE IN WONDERLAND 2 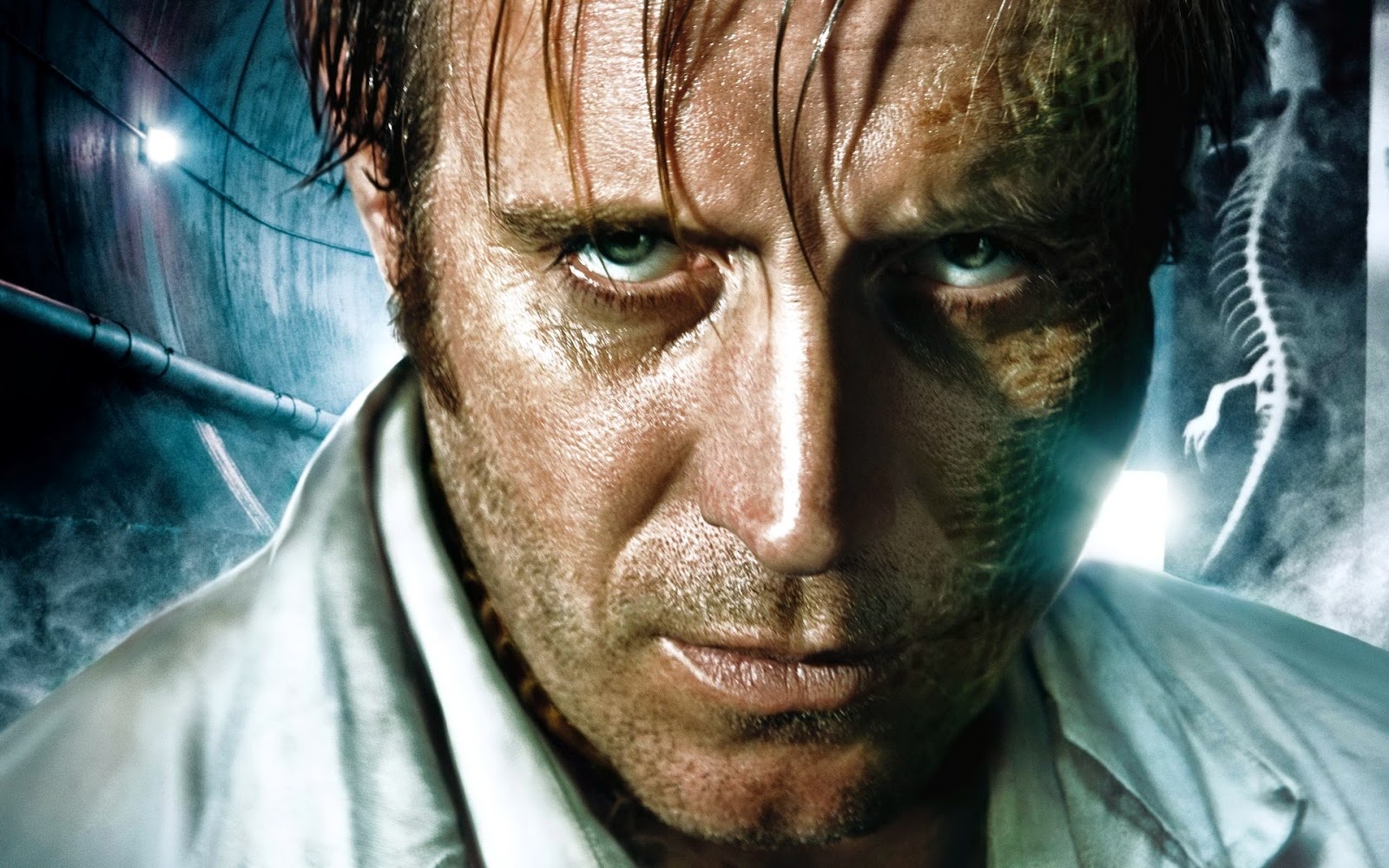 Alice in Wonderland 2 has added Rhys Ifan to the ensemble and he is set to portray the Mad Hatter's father.  Is he eccentric enough to play daddy to a Johnny Depp character?  I think so!


“The Amazing Spider-Man” villain Rhys Ifans has signed on to play Johnny Depp's father in “Alice in Wonderland 2,” TheWrap has learned.

James Bobin (“The Muppets”) is directing the sequel, which will find Mia Wasikowska and Helena Bonham Carter reprising their roles as Alice and the Red Queen, respectively. Sacha Baron Cohen will play a villain named Time.