3D Version Of TERMINATOR 2: JUDGEMENT DAY Is A Real Possibility 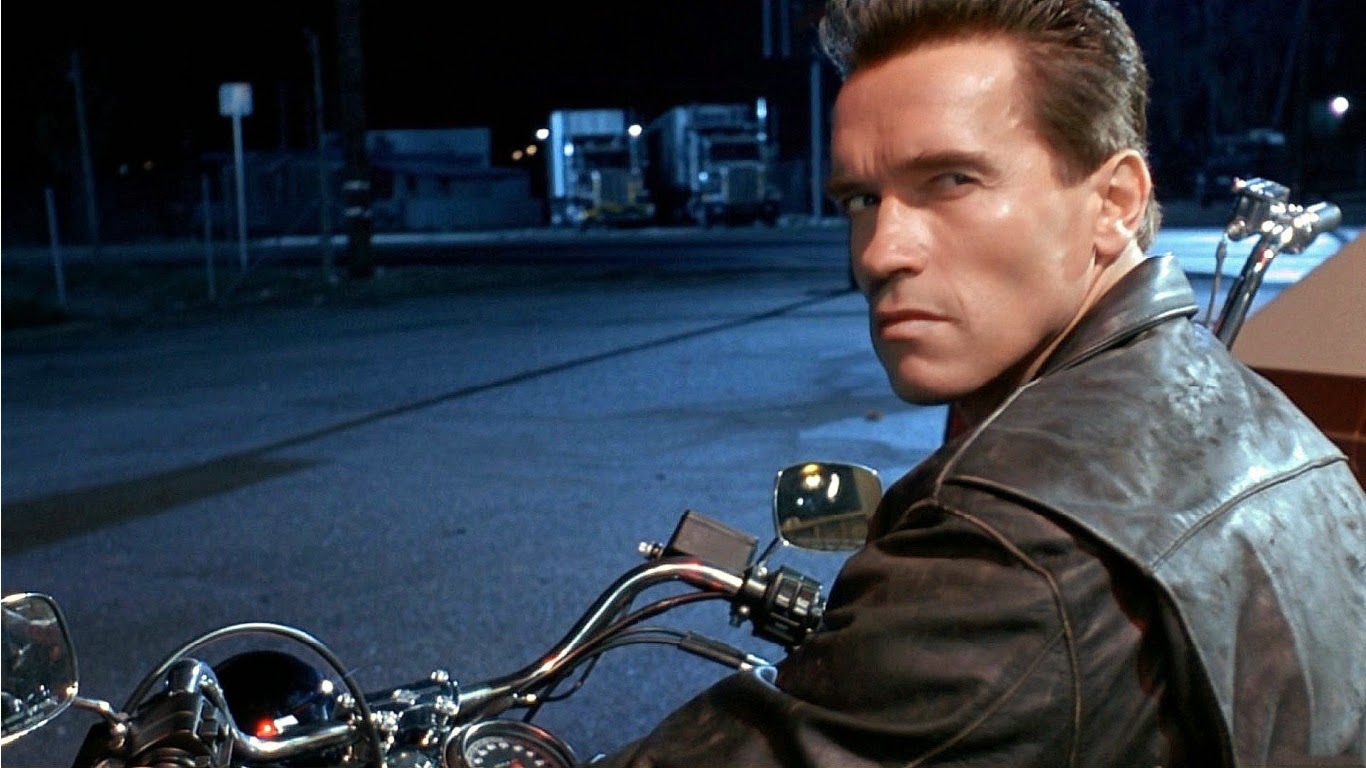 One of James Cameron's classic films, Titanic, has already been given the 3D re-release treatment.  But what about another one -- oh, let's say -- Terminator 2: Judgement Day?  I think the film lends itself pretty well to the post conversion and I wouldn't mind seeing it on the big screen (which I haven't).

Cameron spoke at the Los Angeles Time Hero Complex Film Festival, and when has about The Terminator getting the 3D treatment, this is what he had to say:


Terminator 1 I don’t think so because you could upgrade it to 3D but it’s still pretty gritty, available light photography, low budget filmmaking. We’d spend more converting it to 3D than we spent on the movie. That feels a little imbalanced to me.

But Terminator 2 is a more polished film and, I think, it has a kind of timeless appeal. If there was someone who was interested in doing that, and we could make a good case for the business model like, perhaps let’s say, it’s never been on screens in China which in the next few years is about to become the biggest market for films worldwide. That alone might justify the cost of a conversion which might be 6 or 7 million dollars. And then a 3D re-release might attract some eyeballs in North American and Europe and then the Chinese release, which would be the first release on the big screen, might pay for it.

I’m just using that as an example. I’m just saying we’re not ruling it out. We’re looking at it.

So there's a definitive "no" on T1, but there's a light at the end of the tunnel for T2!