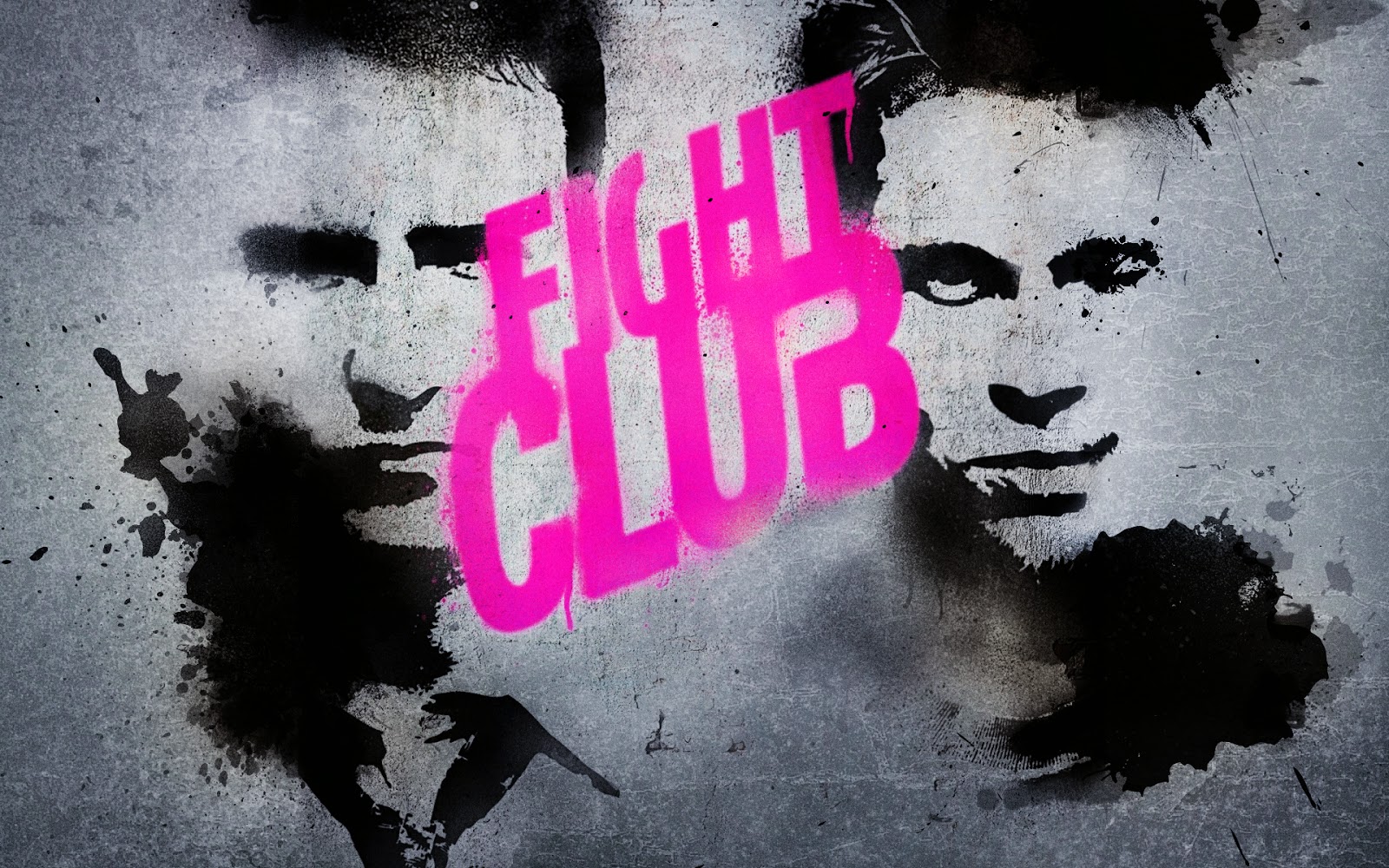 Further details have emerged regarding the graphic novel sequel to Fight Club from author-creator Chuck Palahniuk.  So far, this is sounding VERY intriguing.

Fight Club was a damn good book and my all-time favorite movie.  Hell, Sequel Buzz even "borrows" the font.  I was, at first, extremely skeptical of a proposed sequel, but after hearing what Chuck is saying, I'm 100% behind it.


"The sequel will be told from the-- at first-- submerged perspective of Tyler Durden as he observes the day-to-day tedium of the narrator's life. Because 20th Century-Fox created the convention of calling the protagonist Jack, I'm calling him Cornelius. He's living a compromised life with a failing marriage, unsure about his passion for his wife. The typical midlife bullshit. Likewise, Marla is unsatisfied and dreams of accessing the wild man she'd once fallen in love with. She tampers with the small pharmacy of drugs that her husband needs to suppress Tyler, and-- go figure-- Tyler reemerges to terrorize their lives."

"The sequel has been percolating in my mind for years. My only worry is about presenting it in the form of a graphic novel. The medium shapes the messages, and I'll be relearning how to tell stories. My tendency is to hold the entire plot in my mind until I'm afraid of forgetting it. Once I start writing, I can't stop. That feverish, ill-fed, exhausting stint of writing in the only part of the process that I fear."

Now one burning question remains -- will this, too, eventually be a movie?  IT DAMN WELL BETTER BE!

"It's only after we've lost everything that we're free to do anything."