JAWBREAKER: THE MUSCIAL; Learn It, Live It, Love It 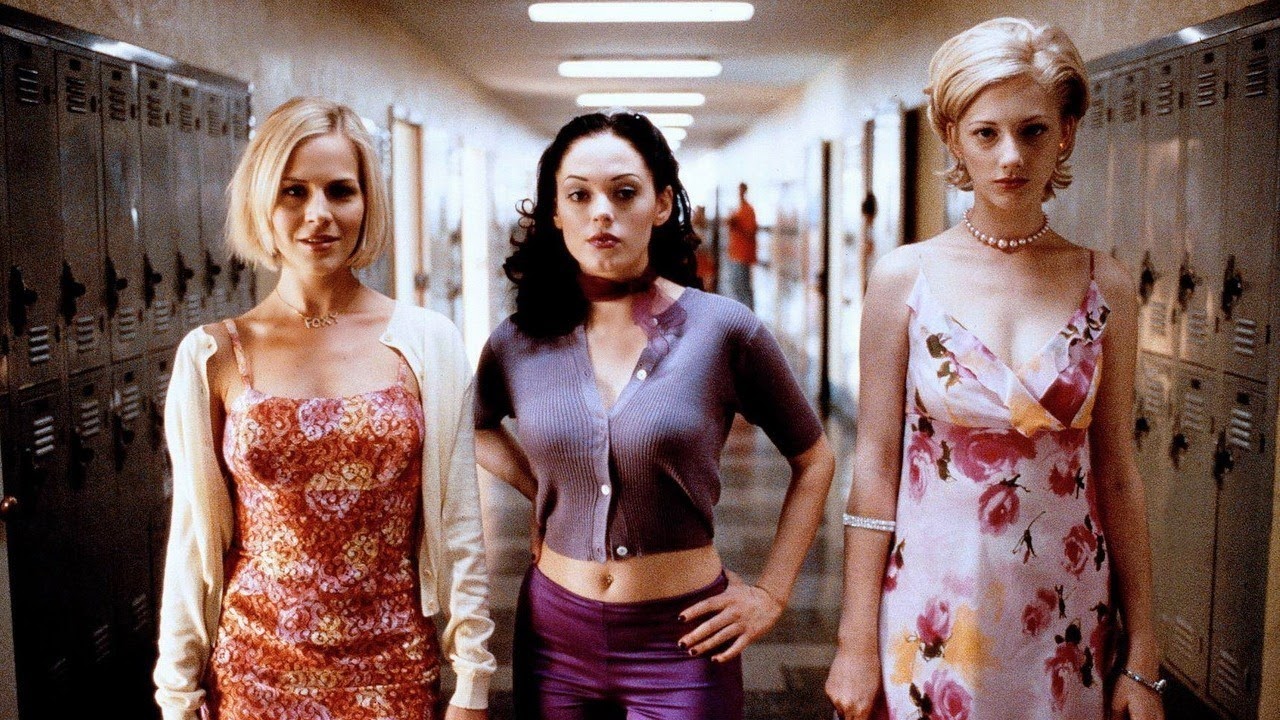 So this is pretty damn cool, and somehow, I completely missed this.  There's a JAWBREAKER musical in the works!

It's been in the works since 2010, but it's finally coming together.

I tweeted JAWBREAKER director Darren Stein asking if he'd ever be up for a JAWBREAKER 2, when he sent me this:


Stein has also written a book on the matter, which I'd love to get my hands on! 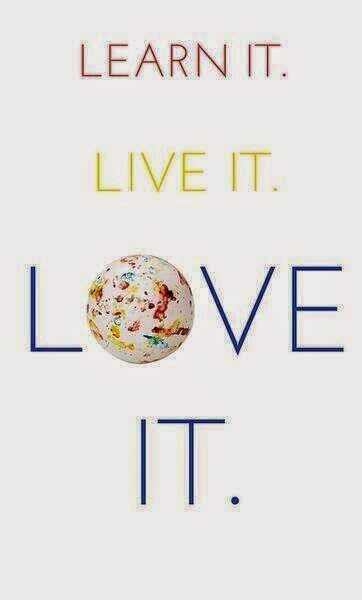