TV: BIG Getting A Remake Series On Fox 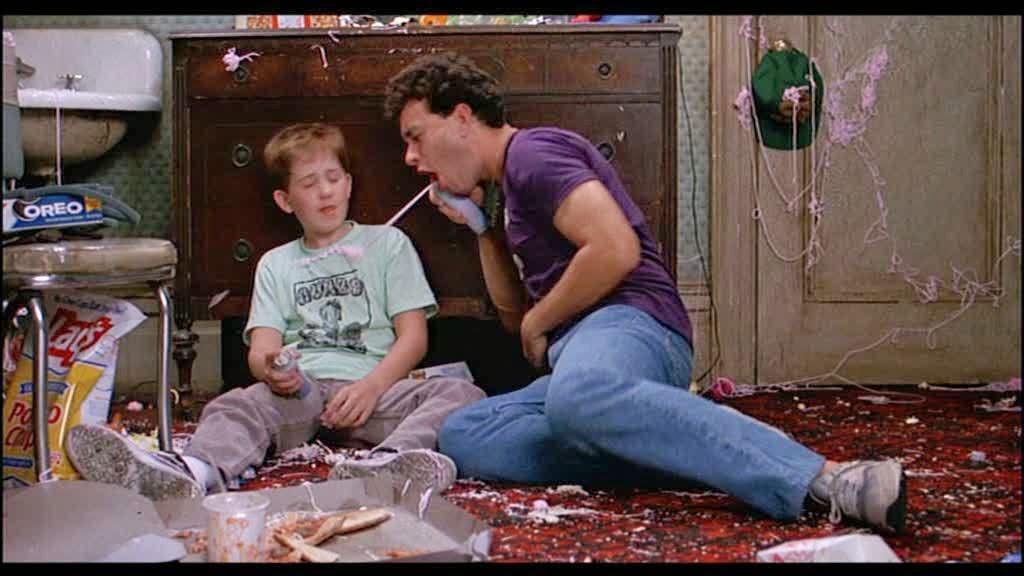 As much as it kills a little bit of my childhood to say this, it appears that BIG is getting a remake.  Yes, BIG.  The remake will be based on the 1988 Tom Hanks movie, of course.  At least this will be a remake TV series, however.  ENLISTED duo Kevin Biegel and Mike Royce are behind the project.


The duo who previously teamed on Fox's military comedy Enlisted are adapting Tom Hanks' 1988 movie Big for the network, The Hollywood Reporter has learned.

The comedy, which has received a script plus penalty commitment from Fox, is described as an event series based on the movie that explores what it means to be an adult and what it means to be a kid — and how in today's world, those two things are more confused than ever.