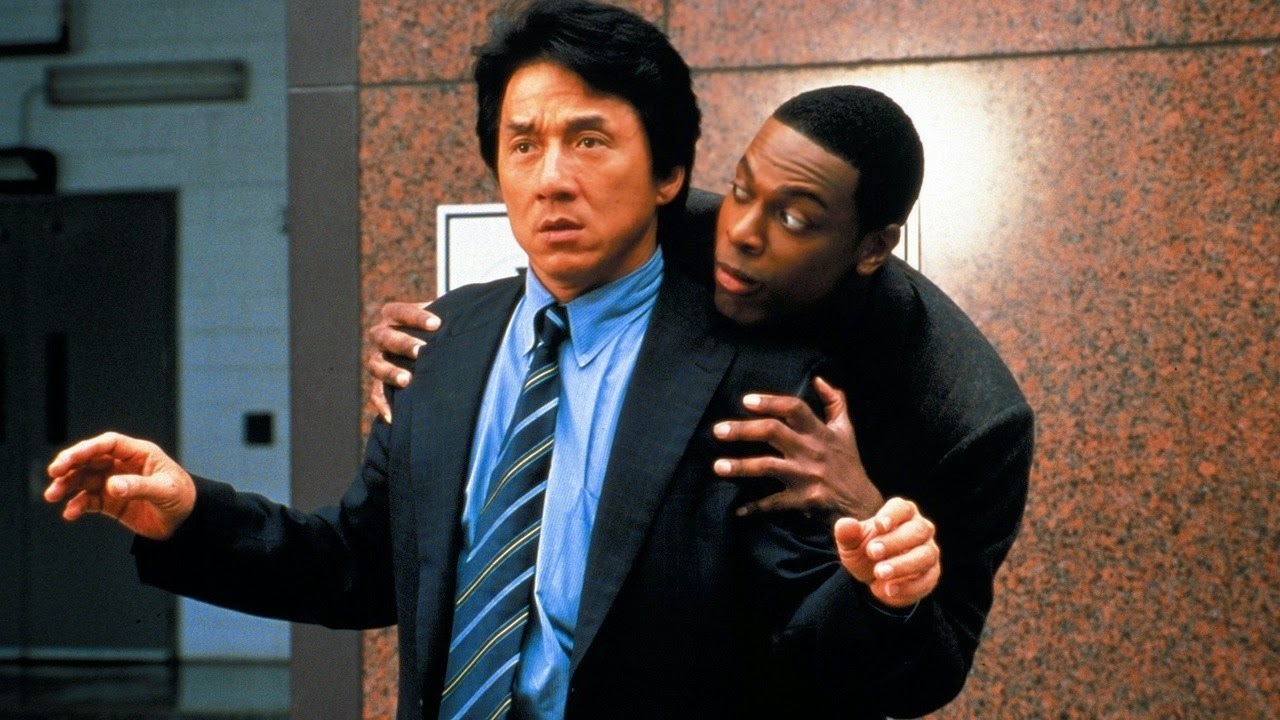 We are in a golden age of TV shows based on movies.  Don't hate.  Just soak it in.


A big series project is about to hit the markeplace — an hourlong action comedy based on the blockbuster movie franchise Rush Hour. I’ve learned that Warner TV has closed deals for the project, which will be co-written/executive produced by one of studio’s top showrunners, Bill Lawrence. The movie franchise’s director Brett Ratner and producer Arthur Sarkissian will serve as executive producers.