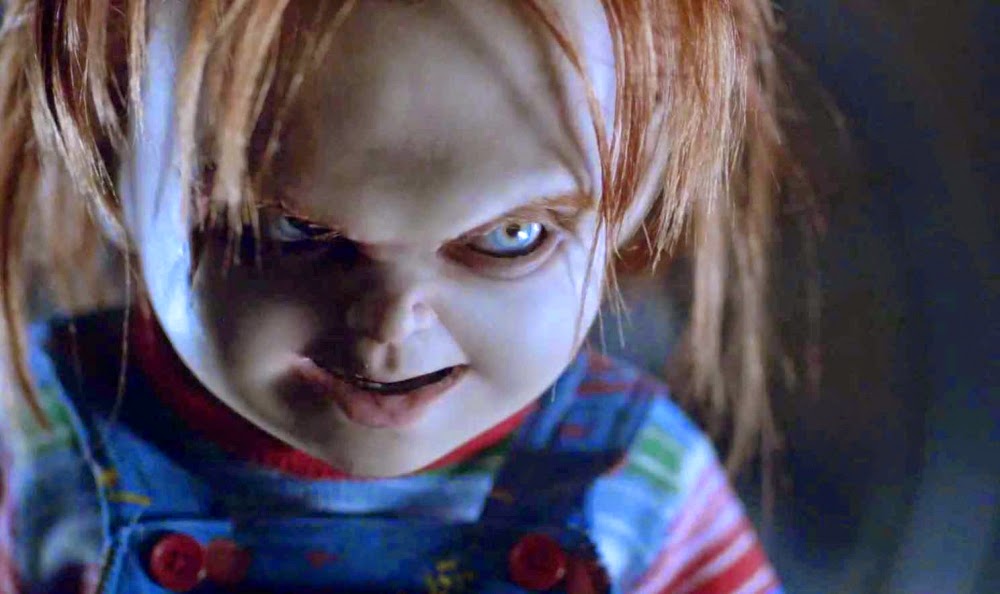 
“One of the ideas that I once had… I just have a whole file of different Chucky scenarios. I probably shouldn’t give this away because who knows, I might end up doing it somewhere, but why not?” Mancini said.

“The notion of Chucky on a train… I thought it would be interesting to do something where you’ve got this archetypal or certainly stereotypical notion of the kid who says, ‘The doll is alive and he’s doing this,’ but the kid befriends an old lady who’s also on the train. Like the old lady is the only one who will listen to this kid, and she’s like, ‘Okay, tell me what you’re thinking. I believe that you believe it and let’s investigate it.’ As the story goes on it turns out that the old lady… and also the old lady has early onset Alzheimers. There’s just something, another reason [why] other people aren’t listening to her either. But she turns out [to be] a charmed confidant of Chucky.”

“I would like to do Freddy and Chucky, just because I think they would be a fun double act,” he explains. “I’m more really interested in the characters.

"My pitch for Freddy vs. Chucky is Child’s Play on Elm Street. Chucky ends up in some kid’s house on Elm Street, and Chucky and Freddy inevitably meet in the dreamscape. Chucky sleeps. Why not? Chucky sleeps, Chucky dreams. And they have this admiration for each other. But they realize quickly that Elm Street isn’t big enough for the two of them, so in a riff on Dirty Rotten Scoundrels they have a contest: who can kill the most teenagers before the sun comes up?”