The INSIDIOUS CHAPTER 3 Trailer Has Arrived...And It's Frighteningly Good 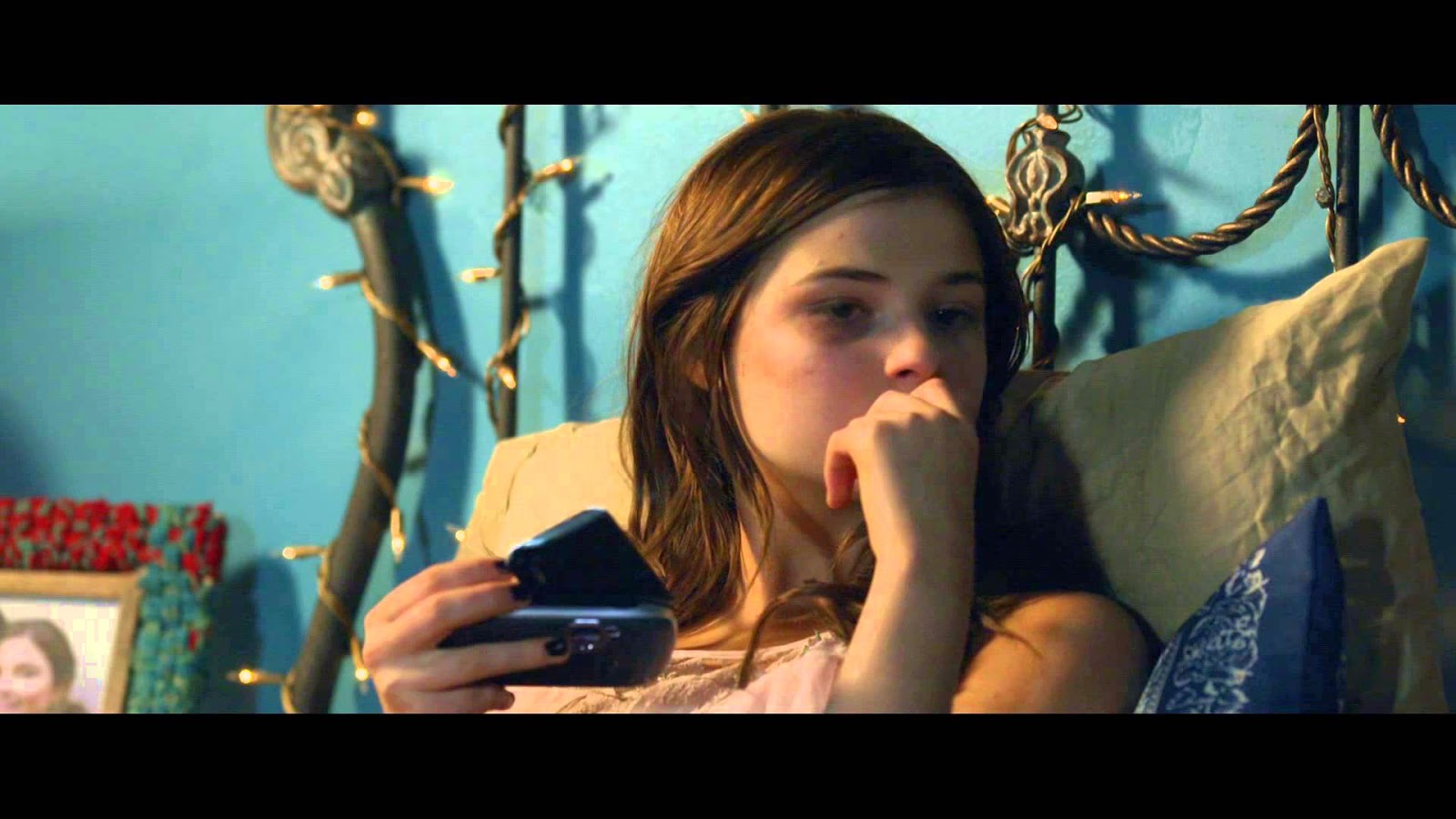 The official teaser trailer for Leigh Whannel's INSIDIOUS CHAPTER 3 has finally been released.  And wow, this looks great!  It's really nice to see the guy who cut his teeth scripting SAW to finally get the directing gig.  Reminds me of Kevin Williamson when he was handed the keys to TEACHING MRS. TINGLE (can you imagine Williamson directing a SCREAM pic?).

Without further ado, here you go!