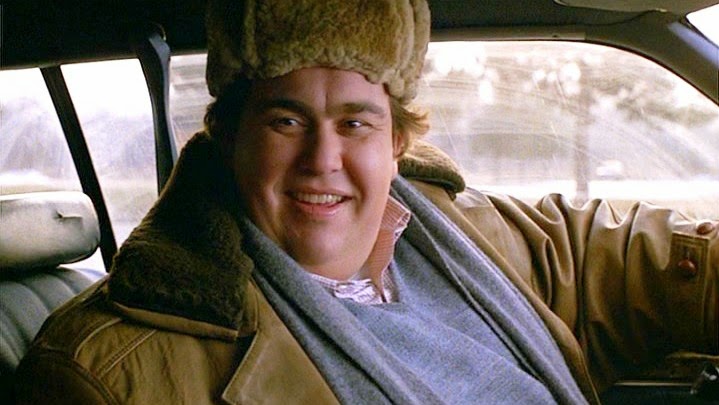 So UNCLE BUCK is gong to try to be a TV show one more time.  ABC has picked up the John Candy starrer for series.  CBS originally optioned the sitcom in 1990 and it ran for one season.  I see this lasting maybe one season again.


The nostalgia theme among broadcast comedy executives this season continues with another half-hour project based on a 1980s movie. ABC has put into development Uncle Buck, a multi-camera comedy based on the classic John Hughes film starring John Candy. The project hails from Universal TV, whose feature sibling produced the movie, and Will Packer Prods., the company of feature producer Will Packer (the Ride Along and Think Like A Man franchises).

Something like this could work if done in the vein of ARRESTED DEVELOPMENT -- please no live studio audience.

Here's the original intro for the 1990 show to give you an idea on why it only lasted a season...