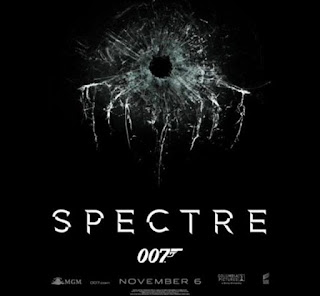 Since last year, rumors had been swirling around Hollywood about whom would sing the title song for the upcoming 007 film, Spectre. Many singers names had been tossed in the EON/MGM hat, with two front runners.

Well, it seems that we finally have resolution...kind of.

The 23-year-old, who has just returned to performing live after recovering from vocal chord surgery, may join the ranks of Duran Duran, Madonna, Tina Turner, Paul McCartney, and of course Adele — who won an Oscar in 2013 for singing the theme song to Skyfall — as the voices introducing 007's highflying adventures.

While this is still very much output from the rumor mill, it's looking more and more certain that Sam Smith will be singing the Spectre theme.

Spectre has a November 6 release date and Smith will resume touring in July. Here's hoping Smith takes this opportunity as a license to thrill.
007 Hot James Bond Sequel News