If Any Director Can Successfully Remake A Hitchcock Film, It's This Director 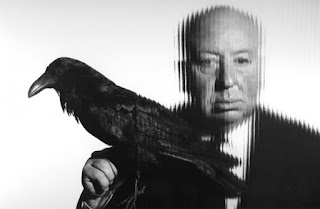 David Fincher is no stranger to mystery, murder, and suspense. He is preparing to do the unthinkable, produce and direct a Alfred Hitchcock remake along with Gillian Flynn. Flynn is the author of Gone Girl, she also adapted the screenplay for the film. The duo, who successfully adapted the best-selling thriller Gone Girl in 2014, earning critical praise and Golden Globe nominations to boot, will be putting a modern spin on Hitchcock’s 1951 classic Strangers on a Train.

Gone Girl author Gillian Flynn is currently writing the film’s script. The movie, titled Strangers, is set to take place on a plane instead of a train and stars Affleck as “a movie star in the middle of a campaign for an Oscar during awards season whose private plane breaks down and is given a ride to L.A. on another plane by a wealthy stranger.”

The original film features tennis pro Guy Haines (Farley Granger), who is stuck in a marriage he wants to get out of when he runs into psychopath Bruno Antony (Robert Walker) on the train. Bruno comes up with the idea of two strangers murdering each other’s biggest problems, setting them on a dangerous track.

It makes sense that Flynn would be attached to this project after penning the Gone Girl screenplay and being compared to Hitchcock herself.

“Gillian Flynn’s Gone Girl is like Scenes from a Marriage remade by Alfred Hitchcock, an elaborate trap that’s always surprising and full of characters who are entirely recognizable,” author Adam Ross wrote on the jacket cover of her smash hit novel. 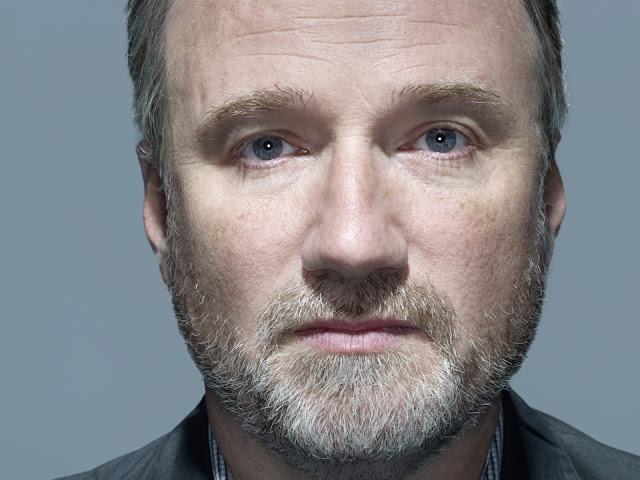