Michael Myers Will Be Back, HALLOWEEN RETURNS Is A Go, Plot Revealed 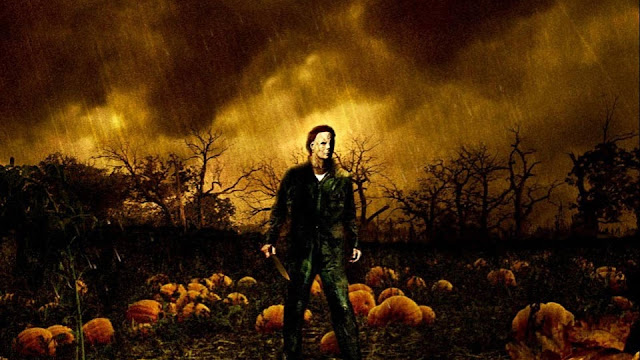 So the upcoming HALLOWEEN reboot is officially on the horizon.  And we've now learned that the film will be called HALLOWEEN RETURNS.

Here is what we know as of know...


Titled “Halloween Returns”, the new project will be a standalone film set to reintroduce audiences to Michael Myers years after his initial rampage.

“Halloween Returns” will pit a new group of Haddonfield youngsters against Myers. The now 18-year-old child of one of Myers’ victims plays a central role along with the child of a cop whose long been obsessed with Myers’ case, even putting it before his own daughter.

Myers is now on death row and the two kids with their own personal vendettas against the killer sneak in to watch his execution. But when things go awry and Myers escapes, the pair, along with their friends, find themselves in the firing line.

From the sound(s) of things, it seems that this may be a direct sequel to the original in the same fashion as TEXAS CHAINSAW 3D --  so if that's the case, I'm all for it!

What are your thoughts and opinions on HALLOWEEN RETURNS?