Sara Canning Joins WAR FOR THE PLANET OF THE APES 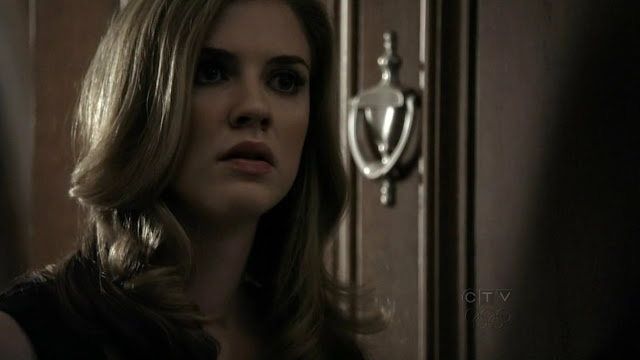 The new APES sequel, WAR FOR THE PLANET OF THE APES, has added a new cast member: Sara Canning.  Now let's get apey.


The simian army’s ranks continue to swell, as Hell On Wheels actress Sara Canning has joined the cast of War For The Planet Of The Apes. She’s set to play a new ape character — though, as is par for the course with the production, details about her character and the role she’ll play have not been revealed. The film does, however, pick up after the events of 2014’s Dawn Of The Planet Of The Apes, and sees returning star Andy Serkis as Caesar joined by Gabriel Chavarria, Woody Harrelson, Steve Zahn and the recently announced Aleks Paunovic.

Happy with this casting choice?  You should be.

Source: Deadline
Sara Canning Sequel News War For the Planet of the Apes