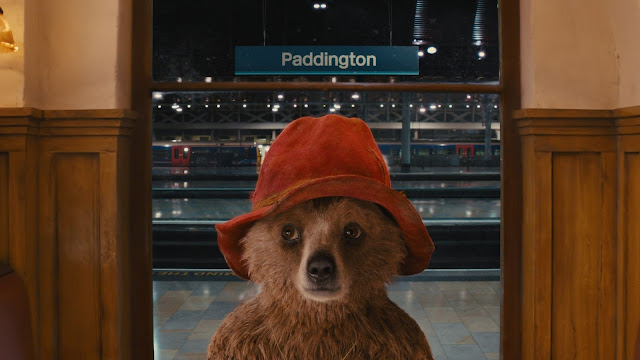 Paul King, the writer/director of PADDINGTON, will be returning to those same roles for PADDINGTON 2.


It’s official: Paul King will return to write and direct the sequel to smash hit Paddington, Deadline can confirm. The filmmaker, who had been courted by both producer David Heyman and financier-distributor StudioCanal ever since the first film proved a critical and commercial success earlier this year, will work with Simon Farnaby on the story to the second in what all involved hope becomes a long-running franchise.

I'll be honest, I didn't see the first movie, but I'm sure this will interest some.