First Solo Affleck BATMAN Flick Might Have Its Arc 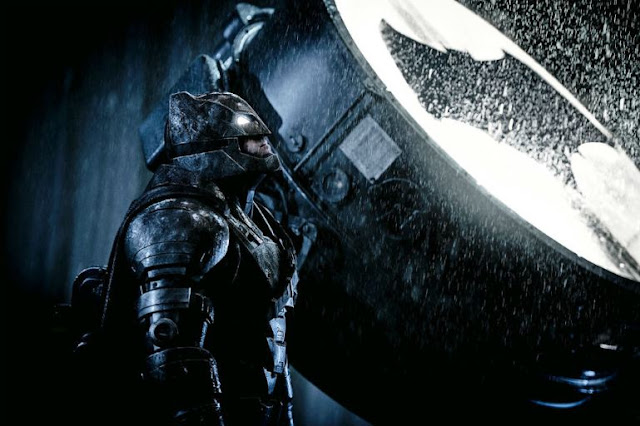 The next solo BATMAN movie starring Ben Affleck may have its story arc, according to a few sources.


There are a whole range of fairly well-known Bat-villains to choose from for Ben Affleck’s solo debut as the Capes Crusader, but according to JoBlo, the powers-that-be are hitting Bruce Wayne where it hurts.

The Red Hood had been around for over half-a-century before Judd Winick’s “Under The Hood” arc about 10 years ago, but that was the one to establish that Jason Todd, Batsy’s former sidekick long believed to be dead, had taken up the mantle of the murderous vigilante. Apparently, this is the story that Affleck and Geoff Johns are adapting for the next Batman flick, which also features The Joker, Talia al’Ghul, and another former Robin, Dick Grayson a.k.a. Nightwing.