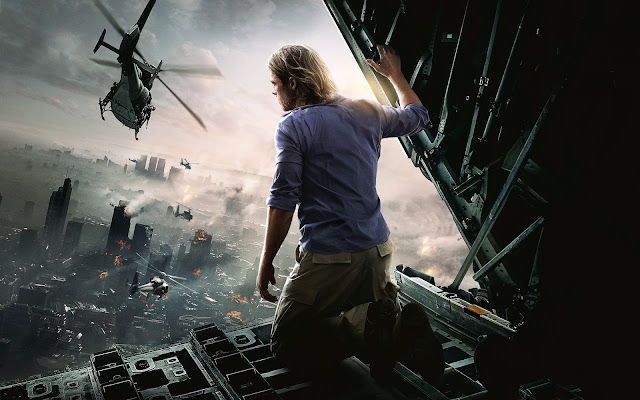 Dennis Kelly of UTOPIA fame has been tapped to pen the latest draft for WORLD WAR Z 2.


Dennis Kelly, the creator of the buzzy British show Utopia, has been enlisted for the latest draft of the Brad Pitt starrer. J.A. Bayona is squarely on board to direct, though rumors surfaced recently that his involvement was on thin ice after being eyed to direct the Jurassic World follow-up. Sources say there was little Bayona could do given that he has a holding deal for World War Z 2, but the Jurassic World 2 overtures helped light a flame under Paramount to keep Bayona happy and get a new script in motion with the fanboy-friendly writer. Skydance Productions is co-producing and co-financing the film.