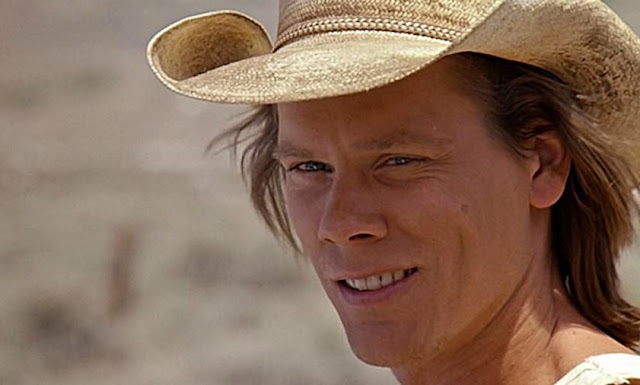 Well this cool.  Kevin Bacon is returning to world of TREMORS in a new TV series being developed by Blumhouse.


Universal Cable Productions and Blumhouse Productions are partnering up to develop a TREMORS television series that will bring Kevin Bacon back to the fictional town of Perfection, Nevada, reprising his role as Valentine McKee (he'll also executive produce the series for good measure). No network has committed yet, as the project is currently being shopped around, but several bidders have jumped into the fray in the hopes of securing the show.

This would be Bacon's first time back with anything TREMORS, having never shown up in any of the sequels or the series that aired on Sci-Fi back in 2003.