GREMLINS 3 Has A Twisted, Dark Script 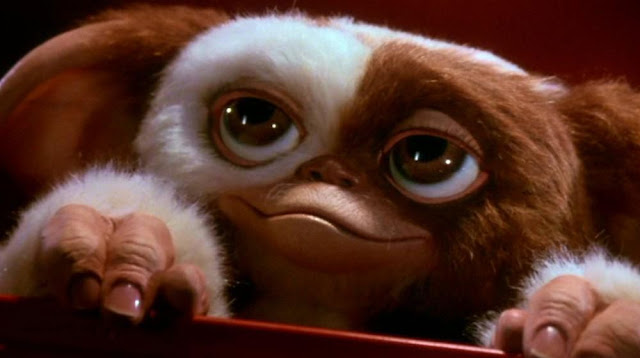 Writer-director Chris Columbus recently chatted with /Film about Gremlins 3.  Apparently, the script has been written and this is what Columbus revealed:


“I’m really proud of the script,” Columbus said. “It is as twisted and dark as anything, so we’ll see. It’s always a budgetary conversation when we’re going to shoot it. I wanted to go back to the really twisted sensibility of the first movie. I found that was a very easy place for me to fall back into and start writing again so hopefully we’ll see that movie soon.”

And when asked about Gizmo possibly being killed off, Columbus had this to say:


“Very good observation,” Columbus said. “That comes up in the movie, certainly.”

So what do you think?  Is a dark route the best route?  Should Gizmo die?
Gremlins 3 Sequel News