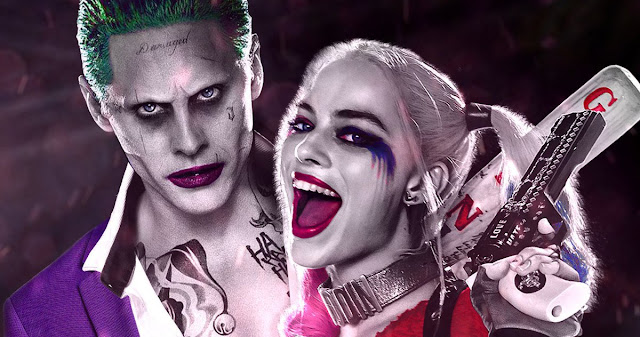 By now, you're surely aware of the Scorsese-produced Joker origin movie that's happening.  Furthermore, DC and Warner Bros. aren't done with Jared Leto's Joker just yet, either.  We've heard rumblings in the recent past of a Joker and Harley Quinn movie, and now that's been confirmed with the directors of Crazy, Stupid, Love taking the helm.

From The Hollywood Reporter:


Glenn Ficarra and John Requa, directors and executive producers of the hit NBC drama This Is Us and who also wrote and helmed the 2011 film Crazy, Stupid, Love, are entering the DC cinematic universe at Warner Bros.

The duo are in final negotiations to pen and helm an untitled movie project centering on Batman villains Joker and Harley Quinn.

Jared Leto and Margot Robbie are due to reprise their roles as the villains, among the most popular characters in the DC pantheon and which they first portrayed in 2016’s Suicide Squad.

Even though the movie is moving fast, it still isn't planned until after Suicide Squad 2 hits.
Harley Quinn Sequel News The Joker