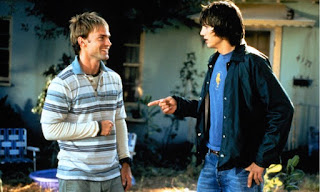 Back in August, while out promoting his sequel, Goon: Last of the Enforcers, Seann William Scott let it be known that he's totally down to re-team with Ashton Kutcher for Seriously, Dude, Where's My Car?.  A sequel that apparently has a real script floating around Hollywood.


And here, speaking with ET:


Fingers crossed that this will happen! 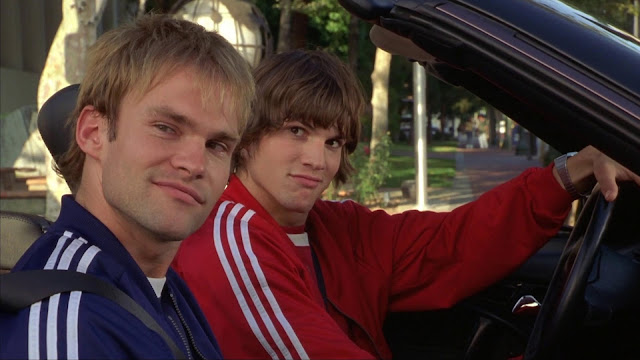