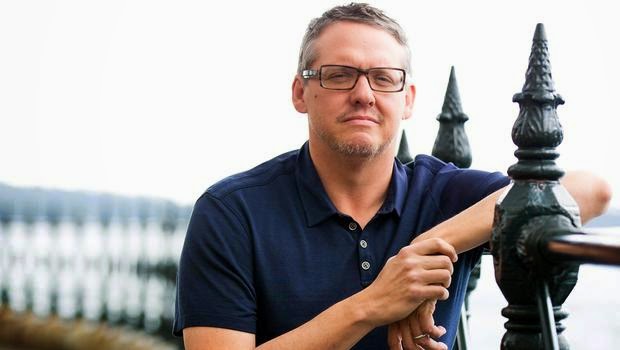 UPDATE!
Adam McKay has now withdrawn from any negotiations.  That was short-lived.  Is Ant-Man cursed?

Well, despite all the rumblings on the three finalists to direct Ant-Man, and the confident reports of Rawson Thurber being the frontrunner, it now seems that Adam McKay will be the one filling the void left by Edgar Wright.


It was only this morning that The Hollywood Reporter revealed the three finalists in Marvel Studios search for a new ANT-MAN director. This evening, I'm being told that Adam McKay is in talks with Marvel to replace Edgar Wright behind the camera.