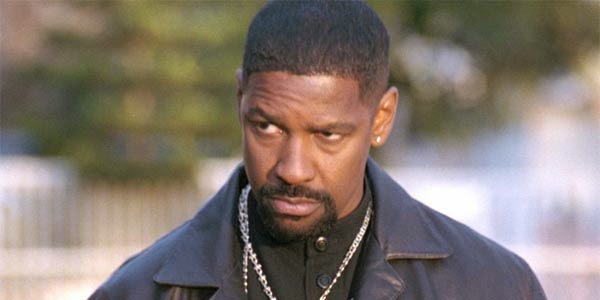 A remake of The Magnificent Seven is on the way and MGM wants Denzel Washington to star and Antoine Fuqua to direct!  This sounds pretty sweet, considering Fuqua knows how to bring out the best in Denzel.


Now, here’s a project that sounds pretty good. MGM is in early discussions with Denzel Washington to star and Antoine Fuqua to direct The Magnificent Seven, a remake of the 1960 John Sturges-directed film. The talks are early stage, but if you get those two committed, it won’t be hard to get six other guys to round out the cast in the story of a town that assembles a squad of seven elite gunmen to protect it. Yul Brynner, Steve McQueen, and Charles Bronson were part of the ensemble cast of the original, which was released by United Artists and is a library title for MGM. The revived studio has coveted a remake for some time, originally developing a version for Tom Cruise. Nic Pizzolatto, who went on to write and exec produce HBO’s True Detective, wrote a draft and John Lee Hancock came on to rewrite a movie whose inspiration was Kurosawa’s Seven Samurai.