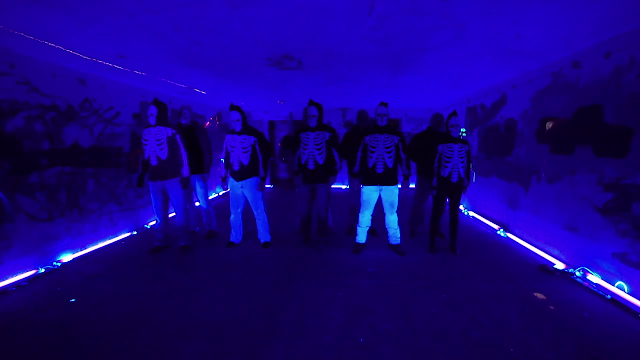 I had no idea there was a sequel for The Houses October Built being made, so you can imagine my surprise when the trailer for the sequel was released earlier.


Recovering from the trauma of being kidnapped last Halloween by the Blue Skeleton – a group who take “extreme haunt” to another level – five friends decide they must face their fears in order to move on. Heading back out on the road to visit more haunted house attractions, signs of the Blue Skeleton start appearing again and a new terror begins…