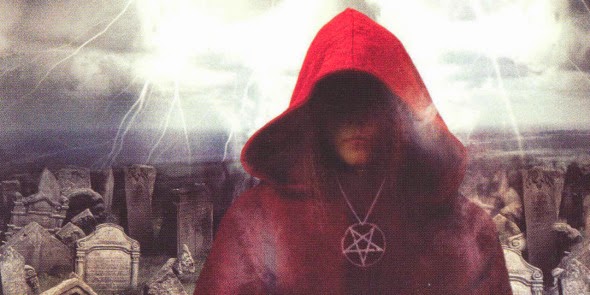 Breakdown:
The director of an asylum offers to the serial killer Molly Keller a chance to be submitted to a pilot unconventional experiment in Prague, in the Weisser Institute. Molly accepts, and she travels to the clinic, where Dr. Samuel Wiesser developed a treatment using a virtual world, and Molly and deranged youngsters would be trial subjects. However, something does not work well in the experiment, and when the patients die in their trip, the same happens in the real world. The explanation is a huge twist point in the very end of the story.

From Claudio Carvalho on IMDb

My thoughts:
The original film, RIPPER: LETTER FROM HELL, originally seemed like a FROM HELL rip off, until I actually watched it and realized it was about a girl (A.J. Cook of CRIMINAL MINDS fame) who, in turn, ends up being a direct descendant of the infamous Jack the Ripper and unconsciously begins committing copycat murders.  This sequel follows her journey into a mental asylum after her arrest.  And you know what?  I really liked it.

Trailer:
Trailer or clip not available.
Jack the Ripper Letter From Within Movie Sequel-a-Day Ripper 2